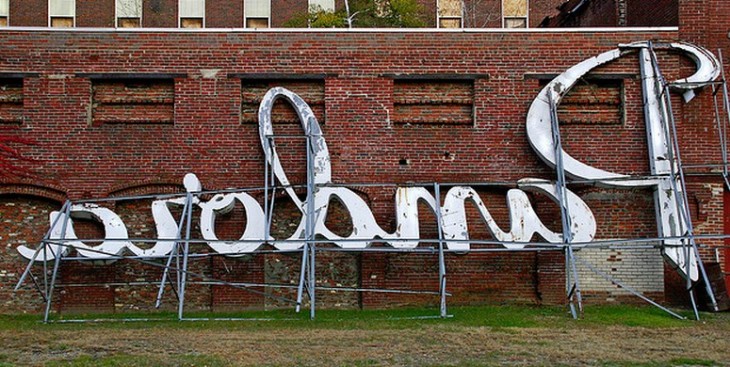 In after hours trading, Pandora has skyrocketed. Given that its non-GAAP EPS performance and revenue figures bested expectations, you might expect a modest bump in its share price. However, at the time of writing Pandora has risen 23%.

For the full fiscal year, Pandora had revenues of $427.1 million, up 56% year over year. The company’s fourth quarter revenue, by comparison, was up 54% compared to the year ago quarter.

Perhaps most key to Pandora’s performance is its mobile revenue growth. Its mobile revenue of $80.3 million in the fourth quarter was up 111% on a yearly basis. Total mobile listener hour growth was up 70% year-over-year during the same period.

Pandora remains heavily dependent on advertising revenue. Its subscription revenue accounted for around $51.9 million of its 2012 revenue. The company ended its fiscal 2013 year – I’m unsure how it ended up with that calendar setting – with cash and equivalents on hand of $89 million. That’s up from the prior quarter.

Finally, Pandora’s total hours listened during the quarter of 4.05 billion was 53% higher than the year ago quarter, tracking its revenue growth neatly.

Update: Pandora’s CEO is stepping down. The board is looking for a replacement. More details can be found here.