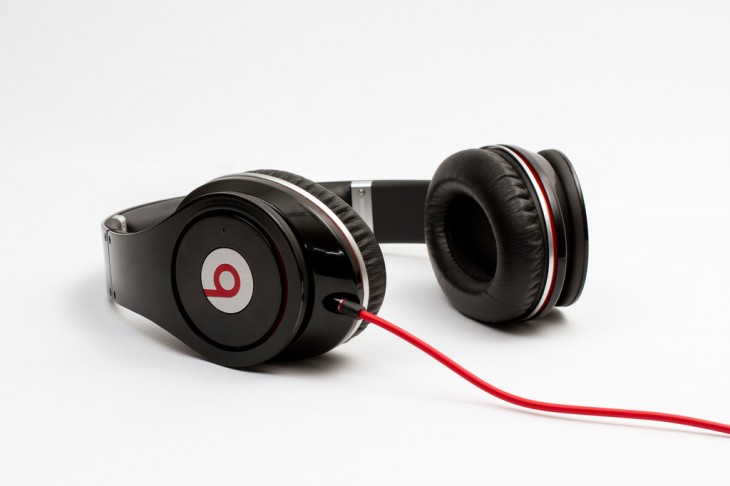 Beats Electronics, the audio brand company co-founded by artist and producer Dr. Dre and Interscope Geffen A&M Chairman Jimmy Iovine, has confirmed that it has received a $60 million investment for its new music service, called “Daisy”. The move allows it to officially spin it out as a standalone company that it hopes will launch in late 2013.

The round was led by Access Industries (founded by billionaire Len Blavatnik), Marc Rowan, James Packer, and groups associated with Lee M. Bass.

News about Blavatnik’s involvement and the funding amount were first reported by The Verge. Now the company has confirmed it in a release.

Not much is still known about project “Daisy”, but as we reported in January, reports show that it’s a new streaming music project that the company hopes will compete against services like Spotify and Rdio. All Things D’s Peter Kafka said that the new service would be priced around $10 per month and will work with iOS and Android devices.

This speculation matches up with what Beats Electronics released in a statement today, in which it stated that the investment group brings significant expertise in music and subscription business to the table. While not the official name (it’s the internal code name), “Daisy” is a music service powered by Beats Electronics that aims to “solve the current digital music problem”. The company says that it’s developed on the back of MOG, a premium subscription music service that Beats acquired back in early 2012.

“Daisy” is said to bring the emotion and cultural context back to music discovery while also providing a platform for artists to build a sustainable business.

Recently, Beats hired former Topspin executive Ian Rogers to help lead “Daisy”. Back then, Iovine said that the hiring was a welcome one: “What’s missing from the digital music landscape is a cultural context. We need to bring an emotional connection back to the act of music discovery. With Trent Reznor and now Ian, we have the right team in place to do it.”

This news also comes after a report by Reuters that said Apple CEO Tim Cook and Iovine had discussions about “Daisy” regarding potential collaboration. As we reported, there are rumors that suggest Apple is keen to explore the possibility of introducing a streaming service to compliment its iTunes store, something the Beats brand could be good for.