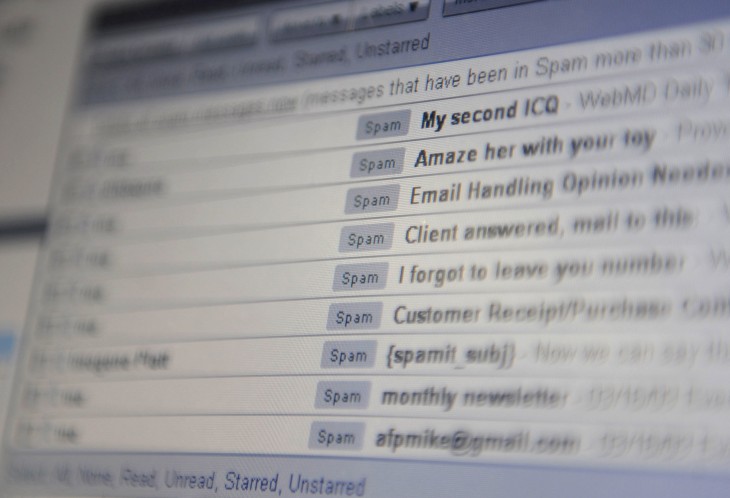 With FreeSpace, the company says that it will help those users who are frequently reaching the maximum storage capacity on their Gmail accounts. Currently the limit is 25GB of data, including email and attachments. Backupify’s new service is said to proactively look through a user’s account and provide feedback on which attachments take up the most space. By removing these files, the user will hopefully be able to resume getting email delivered to their inbox.

Interestingly enough, if you’re a power user of Gmail and are frequently seeing your storage capacity tapped out, most likely it’s because someone has sent you several large files that you need to get rid of. Unfortunately if you have thousands of emails in your inbox, finding an attachment by a specific file size can be a bit time-consuming. Right now, the existing search feature in Gmail allows you to search for emails with attachments, not based on a specific file size.

Perhaps it doesn’t need to be said, but FreeSpace is available for users and administrators for free.