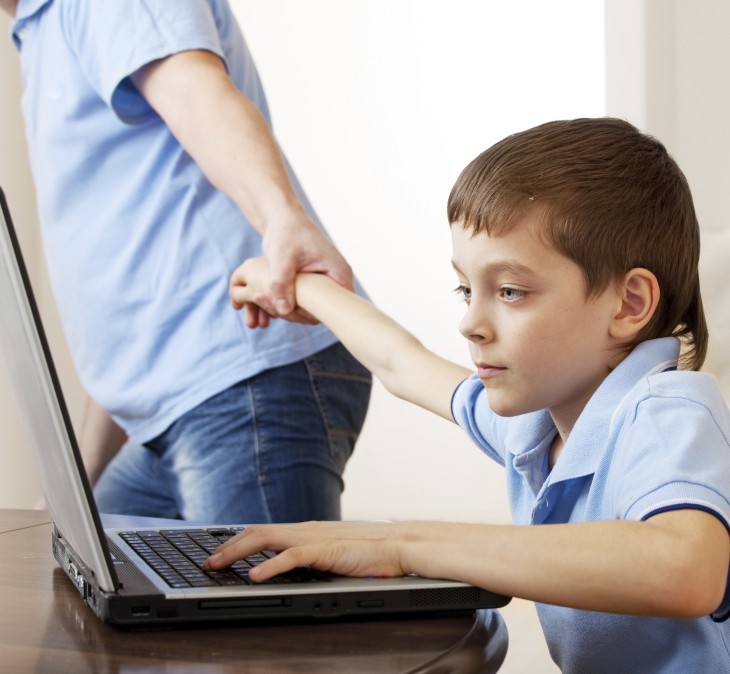 Barcelona, Spain-based Qustodio has announced that it has closed a $1 million seed round of funding after successfully participating in a Harvard Business School Alumni Angels of London pitch event.

The financing round was led by HBS Alumni Angels members from W8 ventures, a London-based firm focusing on tech and clean technology investments.

Qustodio makes parental control software and has managed to build a fully operational product that for Windows and Android, with Mac and iOS versions coming at the end of March, in less than a year after its founding.

The company says it differs from other parental control software vendors because it understands that the average family has more connected devices than the average small business did five years ago, and that parents have no simple way to manage and control so many devices.

In addition, the company’s software can peek inside social networks like Facebook and report on all the activities that a child conducts on a device: search, chat, use of applications and Web browsing.

All monitoring and controls are done from an online dashboard that provides parents with real-time information.

Qustodio’s software is free with no limits on the number of children or devices that can be monitored, although parents need to pay for advanced features such as application blocking, or time-limit scheduling per device.

In separate but related news, Qustodio today also announced the appointment of security technology expert and former AVG CTO and chief scientist Karel Obluk to its advisory board.