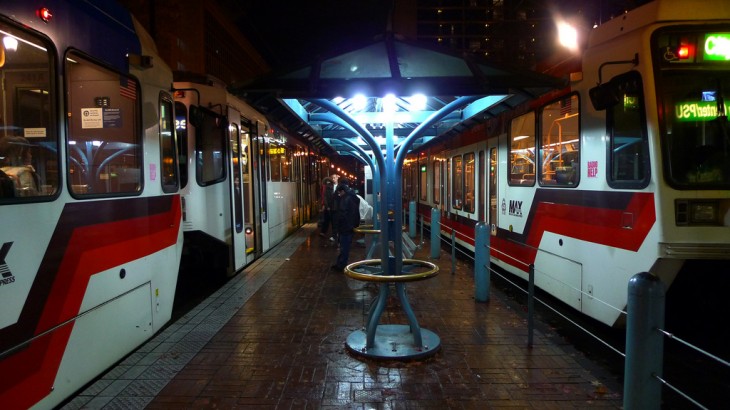 Mobile transit ticketing service GlobeSherpa announced today that it has raised $1.3 million in Series B funding. The round was led by The Oregon Angel Fund and the new capital will be used to help accelerate the company’s expansion into national and international markets.

Scott Grout, a member of the Oregon Angel Fund and who will join GlobeSherpa’s board, says:

Mobile ticketing is a fast-growing emerging market and we believe GlobeSherpa has the right team and technology to be a leader.

We spoke with many transit agencies around the country and they are all anxious to see a well-designed, highly functional, easy-to-use ticketing solution like GlobeSherpa’s.

A software company that helps commuters secure mobile tickets for public transit, events, and local destinations, GlobeSherpa focuses on getting people around town and keeping them abreast of transit information using just their smartphones. The offering gives riders the ability to not only check schedules, but also receive alerts, plan trips, and even get local deals from retailers.

The company says that it also includes an inspector application, which fare inspectors can use to easily check passengers’ tickets. The service uses a back-office management and analysis tool called the Ticket Operations Management System, or TOMS, that allows analysts to set ticket pricing, rules, and appearanace for their tickets in real-time.

Previously the company raised $25,000 from the Portland Seed Fund.

GlobeSherpa was started in 2010 by Nat Parker, then a graduate student, who explored the idea of creating a travel guide for the phone. The idea evolved over different app ideas and eventually it landed him and his co-founder into the public sector, specifically in the parking and transit sectors.

Last fall, it signed a partnership with TriMet, the Portland transit system, to make it among the first in the US to offer riders a convenient way to buy fares from their smartphones.

Read next: Roomer raises $2m to let you sell on that hotel reservation you no longer need