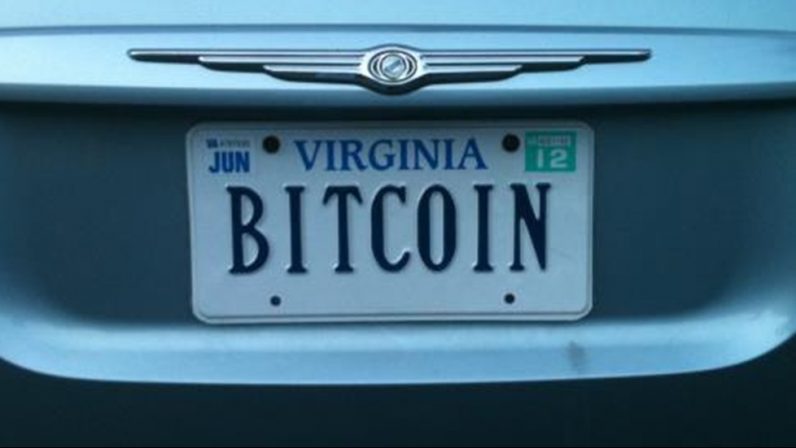 Last week, virtual currency Bitcoin hit an all-time high after passing the $32 mark for its US dollar exchange rate, and now it has gained a significant new backer with domain host and registrar Namecheap now accepting it for payments.

As we noted last week, the company had been preparing to accept the currency for some time, and the move is official as announced on its website. Customers can use Bitcoins to purchase Namecheap’s range of services, which include domain names, Web hosting, SSL certificates and security programs.

The company — which has served more than 1 million customers — explains that the move is a response to feedback from users and is part of its ongoing campaign to support online freedom:

Why did you decide to take Bitcoin?

Namecheap is a customer-focused domain name registrar and web host. For months, Bitcoin has been requested of Namecheap among the tech audience. We’re pleased to announce that we’ve listened to your feedback.

Namecheap continues to innovate and respond to threats and challenges in the online space. In the last 13 months, we donated over $100,000 to the Electronic Frontier Foundation to support online freedom. We consider ourselves the pioneers in the space in innovation and freedom.

The news is a significant boost that takes Bitcoin more closer to the mainstream, but Namecheap is not the first significant name to jump aboard the Bitcoin wagon.

The Internet Archive is offering to pay its employees in Bitcoin and is asking for donations of the currency to help it do so, while Kim Dotcom’s new Mega service and WordPress.com also accept it.

In fact, Dotcom is such a fan of Bitcoin — which can “break the U.S. payment processing monopoly” — that he put out a tweet today encouraging the creation of a Bitcoin credit card.

#Megacard: I would love to create a #Bitcoin credit card! Who can help us make it happen? Email: [email protected]

We took a long look at Bitcoin’s prospects last September and concluded that it was here to stay, despite some price instability.

Though adopt is increasing, security remains an ongoing concern for Bitcoin users and the platforms and companies that accept it. Last year, a hacker stole 24,000 Bitcoins (worth roughly $250,000 at the time, or more than $780,000 at today’s rate) from Bitfloor, one of the currency’s top exchanges. The exchange later reopened with additional security improvements.

We are proud to be the first major registrar to introduce Bitcoin into our line up of payment options. We here at Namecheap have always believed in a free and open internet. Bitcoin, which is considered by many to be the model of a ‘free and open’ currency, fits perfectly into that way of thinking.

Read next: Here's our pick of startups from day one of the Launch Festival