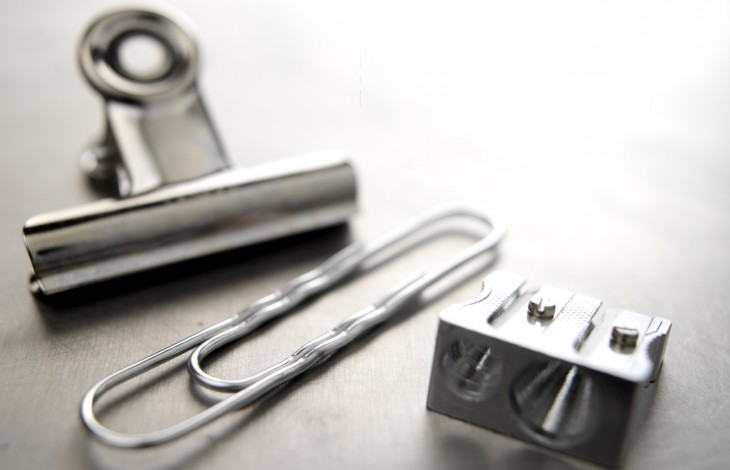 PayPal alums Joshua Summers and Doug Hurd have landed a $3.2 million Series A funding round for Clypd, a stealth-mode startup that is building an ad exchange for interactive television and video.

The round was led by Scott Savitz of Data Point Capital and Ryan Moore of Atlas Venture. The company also attracted a number of notable angel investors, including executives from WHERE and the PayPal Media Network, Springpad, and Trident Ventures.

Boston Globe reports that the Cambridge-based startup had been hoping to raise $5 million in recent months. Insiders suggested that the company is interested in tracking household demographic data as it relates to TV watching. That information could then be used to let advertisers bid to display ads.

The pedigree of its investors suggests that Clypd has already generated plenty of industry interest, so we’ll definitely be keeping an eye on this company. After all, television ads could certainly stand for a bit of disruption.

Read next: Simcity launch hindered by server issues, game delays and frustration, users say "we told you so"