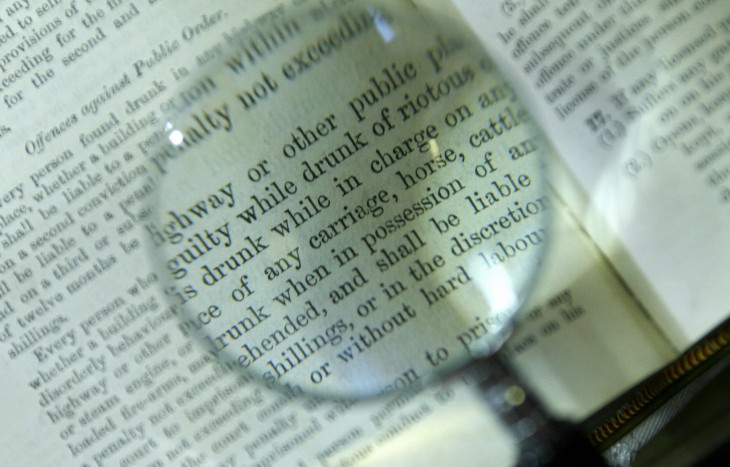 Sophia Search, a specialist in analyzing text, improving ad placement and automatically finding weblinks for related online content, has announced the closure of a $3.7 million Series A funding round today.

The investment was led by growth equity fund Atlantic Bridge and will be used to ramp up the company’s marketing and sales efforts in the US and UK, as well as speed up the release of new products at its development facility at the Northern Ireland Science Park.

Sophia Search, founded in 2007, uses content analytics to helps its clients understand large amounts of unstructured text and data, as well as pick out trends running underneath.

It has partnered with IBM and Logica, among others, and lists the following firms as clients on its website; Lead Horse Technologies, CASL, Random House, World Irish and Motricity.

Sophia Search claims that its solution for advertisers can bring in up to three times higher click-through rates – without the use of cookies – by providing users with more relevant ad content in their browser. The version for publishers, meanwhile, is attractive because it can be used to recommend readers new books based on their interests, whilst maintaining their anonymity.

“We were impressed by the list of US Tier 1 customers that Sophia is already working with in the advertising and publishing sectors, and we look forward to supporting the team as they continue to grow in this new and exciting space.”

Sophia Search is headquartered in San Jose, California, with offices in Belfast and St. Petersburg.

Atlantic Bridge, meanwhile, is a growth equity fund specializing in technology investments, with offices in Dublin, London and Silicon Valley.

The firm participated in a $750,000 seed funding round for Invi, a new mobile texting app with photocentric contacts and rich media integration, last November alongside Horizons Ventures, as well as a number of Silicon Valley angels from Google, Nokia, Yahoo, Groupon and Spotify, among others.