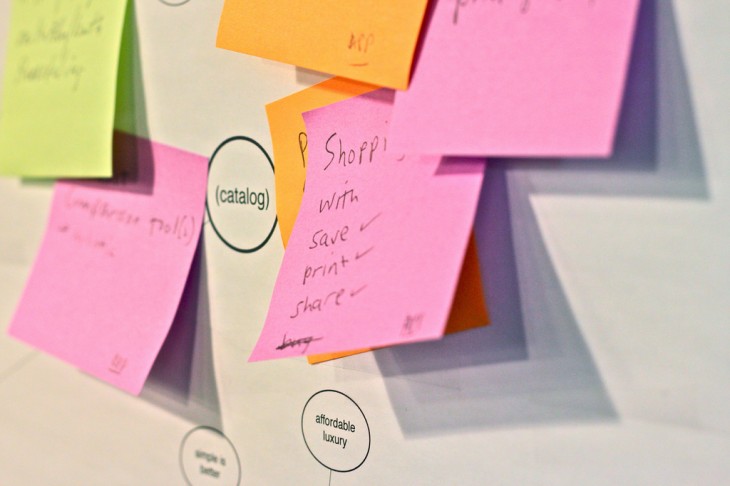 Smart assistant application EasilyDo has launched a new tool designed to help train the service on tasks and assignments that they need done. Called the EasilyDo Builder, users can create tasks through a web-based service that will teach the app how to handle automated tasks. This news comes on the heels of the company sharing that its app has performed 290 million checks for new tasks, identified more than 2 million tasks and completed more than 750 thousand actions for their users.

Based on its efforts, EasilyDo believes that its service has saved users eight months of cumulative time.

First launched in Canada, EasilyDo went live in the US in December 2012. Before that, it was only available in Canada. What it does is look at specific notifications and activities from Facebook, your email, and other services and highlights those things that require your attention. Previously, the company allowed users to automate 24 different tasks, including things centered around important life moments, being able to navigate through the day easily, and organizational tasks.

The service is only available to those with an iOS device.

Using the Web-based EasilyDo Builder interface, users can browser through all the available “Do Its” (automated tasks) or create new ones. Each assignment can have its own contextual trigger like a location, or a semantic one such as birthdays, new bills, and more. From there, users can then specify the action that should be done, whether it be giving a gift card, setting a reminder, or anything else.

Any tasks created through the Builder should be “instantly activated” for use on the EasilyDo app.

While the EasilyDo Builder could probably help users with their productivity, one issue that people may have from this is that it’s not built in right through the native application. If a user wishes to create their own task, they would either need to go through the mobile Web browser or log in using a desktop computer.

EasilyDo was created by Mikael Berner, the former CEO of BeVocal, and Hetal Pandya, a former Director at Nuance (which acquired BeVocal in 2007). It recently raised $4.3 million from US Venture Partners and Mayfield Partners.

Read next: Samsung apologizes for fatal gas leak, promises steps will be taken so it doesn't happen again