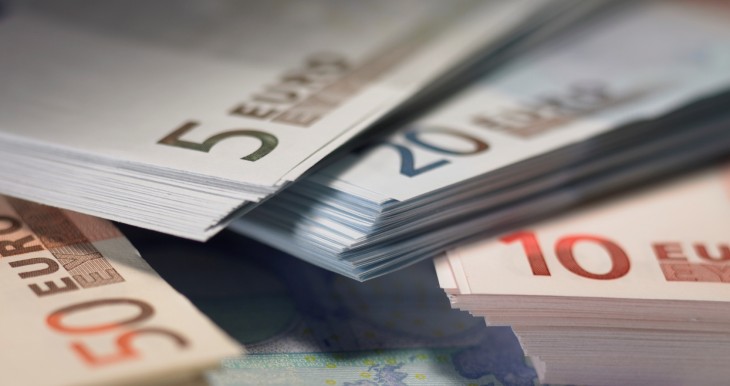 Three months after crowdfunding platform Indiegogo announced it was extending its international reach with payment support for Euros, Canadian dollars and UK pounds, the San Francisco-headquartered company has revealed a new partnership with global payments company Adyen, which will enable more local payment options for campaign-funders.

Just to recap, December saw Indiegogo give its global crowdfunding credentials a major boost, not only with the new currencies, but also through adding French and German to its language roster, as well as localized (or is that ‘localised’?) versions of its homepage and search and discovery features for British, French, German and Canadian users.

Back in January, we reported that Adyen had processed more than $10 billion worth of transactions worldwide in 2012 (including online and mobile), through its partnerships with a number of large-scale corporations including Vodafone, Groupon UK and Getty Images. And with Indiegogo now on board too, well, that’s another big Web brand now contributing to its coffers.

While Kickstarter has emerged as the poster child of crowdfunding in recent times, Indiegogo actually predates it, having launched to the public 2008. And since its localization push a few months back, we’re told that Indiegogo has seen a 20% increase in international activity, something that can only be enhanced by allowing more ways to pay. “By offering localized payment options, we expect to see the exact same thing happen,” said Indiegogo founder Danae Ringelmann.

“Indiegogo channels funds to tens of thousands of campaigns around the world, so anything we can do to make it easier for our customers to give and receive contributions in their native currencies and languages is a big priority,” she added.

Indiegogo has helped fund 100,000 campaigns to date, with an average of 7,000 campaigns active at any given time. And there have been more than a few quirky and crazy campaigns over the years, as well as many more down-to-earth ones, if you’ll pardon the pun, such as the UK filmmaker who crowdfunded the DVD release of his ‘First Orbit’ documentary, which has been something of a YouTube hit.

We managed to grab a few words with Ringelmann at London Web Summit last week, where we not only discussed the new partnership with Adyen, but also looked at the obvious Kickstarter comparisons, the Indiegogo-funded Oscar-winning film, and its partnership with Forest Whitaker’s production company – a partnership that isn’t necessarily about funding his films, but more as a market validation tool. When the global masses put their money into a project, this means they’re really on to something. It’s like market research.

Read next: Sophia Search lands $3.7m to promote its smart content analysis products in the US and UK