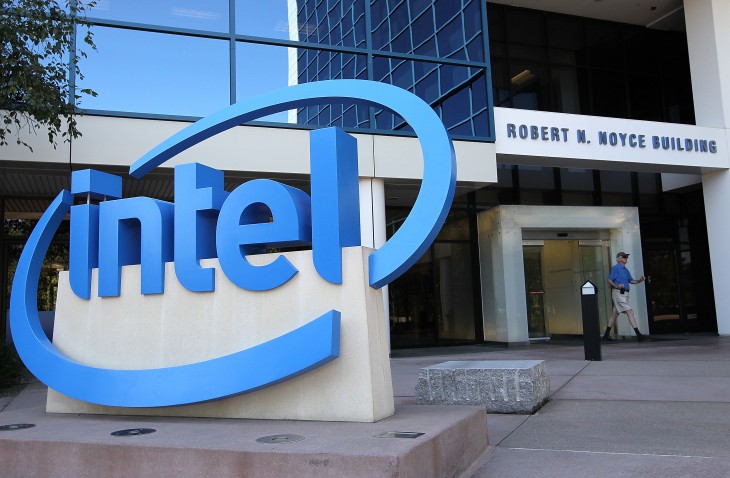 Intel Capital, the venture arm of the Intel Corporation announced that it had recruited Sumeet Jain, formerly a partner with CMEA Capital, as its newest investment director. In his capacity, he will be focused on the consumer Internet, mobile Web, and “virally distributed software investments”, similar to what he did at CMEA where he invested in AWR, Blekko, Intermolecular, Pixazza, and Schooner.

Jain himself made the announcement in a blog post where he said that he’s hoping to become more involved with portfolio companies that will bring him “deeper into the intersection of finance and technology.”

In joining Intel Capital, Jain brings with him not only experience as an investor, but also as an entrepreneur. When he first started his career, Jain says that he started an Internet analytics company called Personify, which merged with Angara in 2001. Soon after, he worked to in sales at iManage, which also sold to Interwoven in 2003 for $171 million, before winding up as an investment banker at Goldman Sachs. Eventually, he grew tired of that life and says he missed the “fast moving emerging technology ecosystem” and that brought him to CMEA Capital.

When asked why Jain chose to join Intel Capital, he says:

Intel Capital has an entire platform of important resources for startups; access to the Intel’s global business and brilliant technologists, the ability to leverage the technology ecosystem that in some way most technology companies utilize, ability to provide access to key C level industry contacts, one of the few truly global investor networks and the credibility that comes with being a Fortune 500 company.  At Intel Capital, in addition to capital I will be able to bring these resources to startups to help them grow.

Intel Capital is a venture firm that has a $750 million fund split up into four different accounts, the Intel Capital India Technology Fund, Ultrabook Fund, AppUsSM Fund, and Intel Capital Connected Car Fund. It says that since 1991, it has invested more than $9.7 billion in over 1,100 companies with 189 going public and 258 getting acquired.

The firm invests in various types of companies, including those within the hardware, software, and services space — specifically those targeting enterprise, home, mobility, health, consumer Internet, semiconductor manufacturing, and cleantech. Some of the more notable companies recently funded include Urban Airship, Fortumo, Storenvy, and Sprinklr.