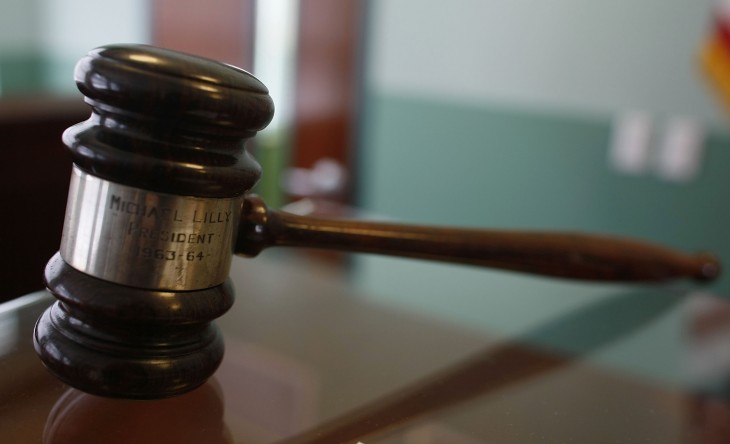 In January 2013, Square, the mobile card payment service, received a cease and desist order from the state of Illinois over allegations that it violated its Transmitters of Money Act.

As first noticed by Thomas Noyes, the Illinois Department of Financial & Professional Regulations, who states in the order that it is tasked with the responsibility and authority of the Act, believes that the company should stop offering and providing money transmissions in its jurisdiction.

As background, the Transmitters of Money Act in the state addresses commerce issues such as who is an authorized seller, what is a bill payment service, how to get a license, what qualifies as a money transmitter, and more. There are multiple versions of this law that exist in other states in the US, but it is Illinois law regulators say the tech company has violated

We’ve spoken with a Square spokesperson who said, “We’ve been in close contact with the Illinois Division of Financial Institutions for several months and are addressing their concerns.”

Based on our reading of the cease and desist order, regulators cited six provisions of the Act that they felt were pertinent. While we won’t list all of them here, the one that stands out the most is from section 10 of the Act:

As listed in the order, it appears that Square is in need of a license in order to operate in the state.

According to the Act, in order for Square to qualify for the license,  it would need to maintain the net worth of between $35,000 to $500,000 according to the number of locations in the State. Additionally, it would need to be in good standing and statutory compliance in Illinois or in the country of incorporation, and also that the applicant or any officer, director, controlling person, or principal not be convicted of a felony within 10 years preceding its application. Lastly, that the company is in “fiscally responsible”, among other things.

Square has been ordered to stop doing business until it acquires a license, lest it be assessed financial penalties for continued violations. The order also states that the company committed a Class 3 felony by not securing a license from regulators.

As more tech companies such as Uber, Lyft, Sidecar, and now Square become popular, it appears that they are becoming the target of cease and desist orders from various states. These services are working to change the way that we operate and live lives, such as how we get around and pay our bills — they are finding ways to help us take advantage of this so-called “sharing economy”.

Could this be the first in a series of notices that the mobile card payment company will receive as it continues to grow?

The cease and desist order is below for your reading pleasure:

Read next: This week at Microsoft: Hacks, Internet Explorer market share, and the Surface Pro