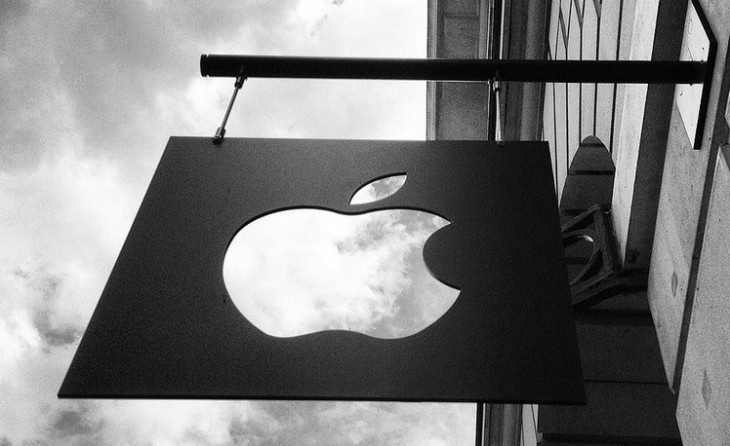 According to FOSS Patents, the damages relate to a total of 14 Samsung products, for which a new damages trial must now be held. Devices that will be up again include the Samsung Captivate and the Continuum.

The reduction in damages is therefore not a final order, but merely indicative of the need for more legal wrangling to settle on the final amount due. Apple will not be happy about the move. At stake here is how to measure damages, and how the jury’s estimation of those damages lines up with what the companies claim.

Koh, stating that “it is not the proper role of the court to second-guess the jury’s factual determination as to the proper amount of,” turned down Apple’s request that the jury’s reward be increased, according to Bloomberg. It would be ironic if the final sum, following the retrial of the now reupped goods lead to a higher over damage bill. Still, Samsung has another shot at this, which it must be quite excited about.

Apple, down over 2% in normal trading, has begun to drift slightly lower in after-hours trading.

Read next: Yahoo to kill swath of products including BlackBerry app, message boards, and more in April to sharpen focus