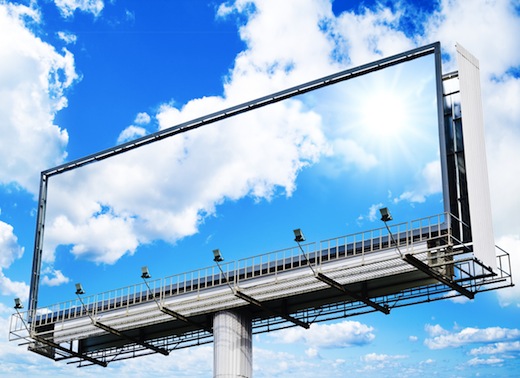 Federated Media’s CEO Deanna Brown announced today that she will be leaving her position within the company. In her place, founder and Executive Chairman John Batelle will step in to help keep the company competitive in a evolving industry landscape. Brown has not announced her plans, but she did hint that it will happen in a couple weeks.

During her tenure for the past 3.5 years, Brown helped the company to diversify its revenue streams, along with rolling out new product offerings and restructuring core business processes. She was also responsible for growing Federated Media’s network which, according to comScore, outranks Yahoo, Aol, and Microsoft in terms of audience reach, with estimates say over 180 million unique visitors monthly. 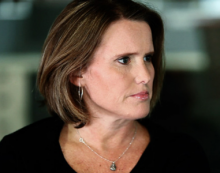 The now-former CEO joined back in 2009 with an extensive career in the media world both as an entrepreneur and Fortune 500 executive. Back then, Batelle welcomed her to the role by saying that she joined at a “pivotal point in our company’s evolution.”

Brown says “Federated Media Publishing continues to lead the industry in both premium and programmatic opportunities for publishers and advertisers and I’m truly proud of what we’ve accomplished as a team over the past few years.”

Batelle released a statement that said, “I’m thrilled with the way that Federated Media Publishing is currently positioned and am tremendously excited to take a more active role in the business.” In a blog post, he explained his return to the CEO position:

So when Deanna told me earlier this year that she wanted – in a thoughtful and appropriate manner – to move on and do something smaller and more directly related to content creation, I immediately understood. As I said above – it’s alright to step away when the time feels right. We spent a month or more thinking about who might be best to replace her. FMP is a unique company – straddling the two fastest-growing sectors of the digital marketing world:  Native content marketing, and programmatic platforms. There aren’t many executives who are fluent in both, and who also might be a cultural fit for a company as storied as this one.

And then it hit me – quite literally in mid-sentence while on a Board call. Why the hell don’t I simply step back in? I love this company, I am passionate about the Independent Web, and to be honest, I see a huge opportunity in front of us. What am I, nuts? Why didn’t I think of it the moment Deanna told me of her decision?

Federated Media is clearly a company that Batelle loves:

…But my first love is the company I started in 2005, whose story is not only unfinished, it’s at the height of its running narrative. I am utterly convinced that the media company of tomorrow will have both a technology-driven programmatic foundation, as well as the ability to execute bespoke, beautiful ideas on behalf of the entire media ecosystem – creators, marketers, and communities. When you bring the scale and precision of data-driven platforms to the brilliance of great media executions, magic will happen. Delivering on that vision for the Independent Web is the mission of Federated Media Publishing. And I couldn’t be more excited to rejoin the company as its next CEO.

The news comes just months after the publishing company announced that it was going to kill off banner ads and instead shift its focus to “demand-based and topic-driven advertising.” As TNW’s Brad McCarty reported, Federated Media had said back in 2011 that the banner ad units accounted for 15 percent of its revenue, but has been slowly decreasing — it was 11 percent in 2012. It projected that that banners would hit ground zero and is now going after Conversational a Programmatic media.

What exactly is Programmatic versus Conversational? With the former, it’s a way for sites who have display ads running to keep them filled while also simultaneously offering demand-driven pricing to the advertiser. Transactions happen through a real-time bidding platform and gives a viable lifeline to both sides of the display ad equation.

With the latter, ads are aligned with a publisher’s topic rather than the subject of the post.

Since the online advertising business is rapidly changing, all eyes are looking at Batelle to see if he can get his ship back on course and back to prosperity.

Disclaimer: The Next Web works in partnership with Federated Media for some of our display and conversational advertising.

Read next: ZURB launches Foundation 4: A responsive, front-end framework with emphasis on 'mobile-first'