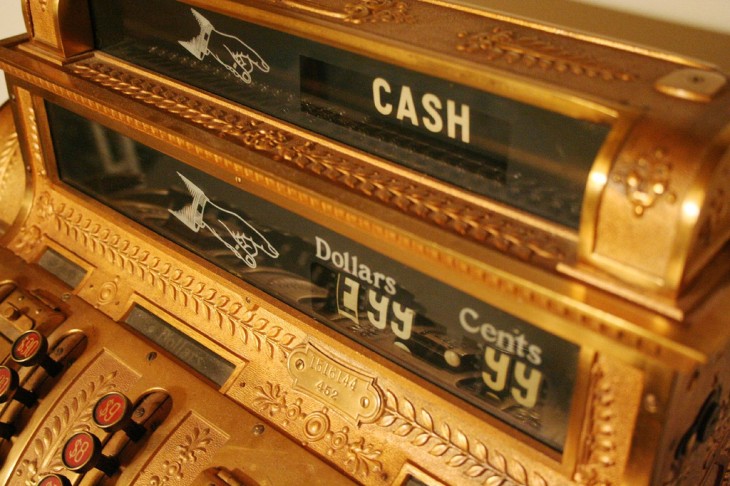 Just days after announcing that Wells Fargo customers would receive same-day payments through its Payouts API, Balanced has launched “Balanced Bank Payments” service, a new payment option that functions as a white-label API for bank account payments. Basically, what it does is enable people to pay with their bank accounts instead of using a credit card.

In order for this to work, developers will use the Balanced API to build a form on their site to collect a buyer’s bank account information. From there, when someone makes a purchase, they need only enter in their bank account information. No redirects or external account creation steps are necessary. Balanced says it will securely pass the data along using the same PCI compliance that it uses to accept credit card data.

Balanced looks through the information collected to make sure who’s paying matches up with the owner of the bank account. Upon completion, Balanced will notify the merchant that they can now charge the buyer’s account.

This service is an interesting way for developers to be paid. The cost to merchants is 1 percent plus $0.30 per transaction. Balanced says that its service is different from services like Dwolla, Stripe, and WePay, because while they allow buyers to enter in credit card information on the site of the merchant, rather than being redirected, Balanced says that it provides merchants with an API that allows them to collect a buyer’s bank account on their site.

Balanced tells us that it developed most of the functionality, pricing, and branding in collaboration with its developer community and feels that they have a solid service developers may find interesting.

Be that as it may, right now the company says it doesn’t have any launch partners, However, it is accepting inquiries and interest from developers for beta invites.

The release of this new feature comes just days after Balanced announced it was providing customers who banked at Wells Fargo payments the same day.