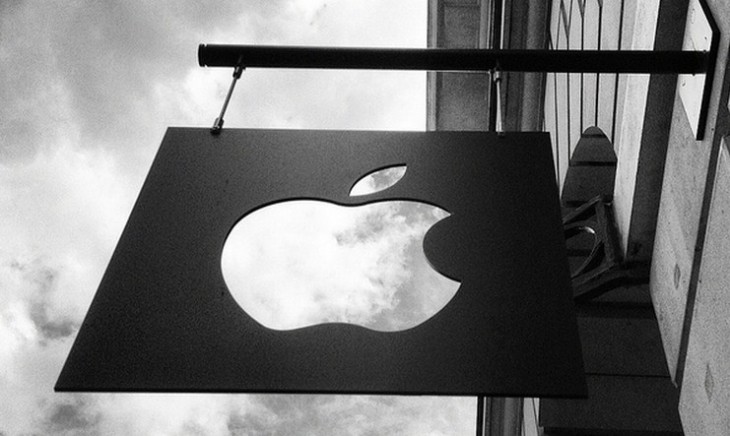 Today, as reported by Bloomberg, Apple has joined the cadre of technology companies publicly in favor of the legalization of gay marriage in the United States.

At stake here is a Supreme Court case that is bringing firms out of the woodwork to express their views. The specific group, which includes both Intel and Facebook according to the Bloomberg report, will argue that Proposition 8, a California law banning gay marriage, should be overturned.

Orrick Herrington Sutcliffe, the legal team representing the group, released the following snippet of argument: “No matter how welcoming the corporate culture, it cannot overcome the societal stigma institutionalized by Proposition 8 and similar laws.”

Technology companies stepping out in favor of gay marriage is not new. In fact, in January of last year, Microsoft made a similar argument in Washington state:

Marriage equality in Washington would put employers here on an equal footing with employers in the six other states that already recognize the committed relationships of same-sex couples – Connecticut, Iowa, Massachusetts, New Hampshire, New York and Vermont. This in turn will help us continue to compete for talent.

Its entry concerning the issue was entitled, bluntly: “Marriage Equality in Washington State Would Be Good for Business” The Proposition 8 case, it should be noted, is seperate from the Defense of Marriage Act, or DOMA, which is under separate legal challenge.

Other companies in the technology world that are said to be in favor of gay marriage include Zynga, eBay, Oracle, and NCR.

That this is coming to a head right now is perhaps not surprising, given that President Obama cased waves by publicly endorsing the practice last year, public opinion has swung in favor of the concept, and even prominent Republican’s have in recent days endorsed the idea. The sea change long sought after by proponents of gay marriage is underway.

This is not to say that technology companies are just now finding their way into the corral of supporting homosexual couples. Google, for example, has paid employees in gay relationships extra, to help compensate for their higher tax bills as they could not marry.

Read next: SingTel denies claims that it provided telecom services in India without a license