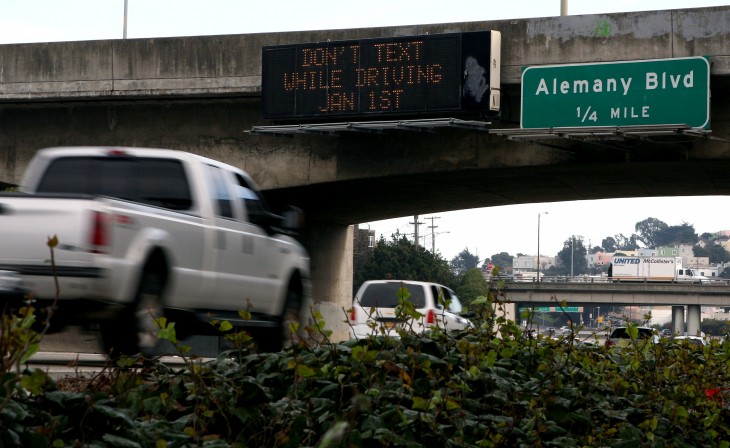 Driving a car can certainly be a dangerous experience, from people eating, reading, putting on make-up, or even talking/texting on their cell phones. What happens if you wind up in a car accident and need help? You could use OnStar — which would be great if you’re one of the more than six million owners of a General Motors vehicle. But if you don’t have it, then you could also use Splitsecnd, a third-party alternative to the vehicle assistance service.

Splitsecnd is a plug-in crash detection device that calls for help in the event of an emergency.  This service makes it possible for any car owner to make sure that they have the notification power similar to OnStar, but without the high price. Splitsecnd says that customers don’t need to sync, link, or pair anything to the device, which will be activated when it senses that the vehicle has been in an accident. 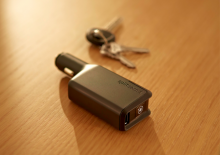 Through the use of its built-in calling capabilities, Splitsecnd says that it will contact emergency services and have a trained first responder communicate with those in the vehicle and, if needed, dispatch EMS crews to the scene guided by the device’s GPS coordinates.

Available now for $199, plus a $14.95 monthly service subscription, Splitsecnd is slightly cheaper than OnStar if you look at it from a monthly plan perspective. Sure OnStar comes with the vehicle, but the monthly subscription plans start at $18.95 per month.

It is definitely portable too — customers can bring it with them no matter what car they’re in. Weighing 3.04 oz., it plugs right into the cigarette lighter.

Other notable features that come with it include its Family Finder vehicle location service — a feature that allows you to monitor your loved ones’ location in real-time from your mobile device, a one-hour battery life to protect against any loss of power, USB charging port for mobile devices, cellular coverage that it says will support 96 percent of the population, and a one year warranty.

The service unfortunately only works within the confines of the United States and operates on the RACO wireless network.

Splitsecnd was created by Chris Thompson and William Green in 2010 while they were students at Vanderbilt University. It was incubated in Nashville’s JumpStart Foundry. While available for purchase now, it will begin shipping to customers within two weeks.

Last year, the company raised $2.1 million in funding from a handful of investors, including TNInvestco fund Tennessee Community Ventures.

Read next: No, the new iOS 6.1 lock screen bypass bug does not allow access to your iPhone's file system