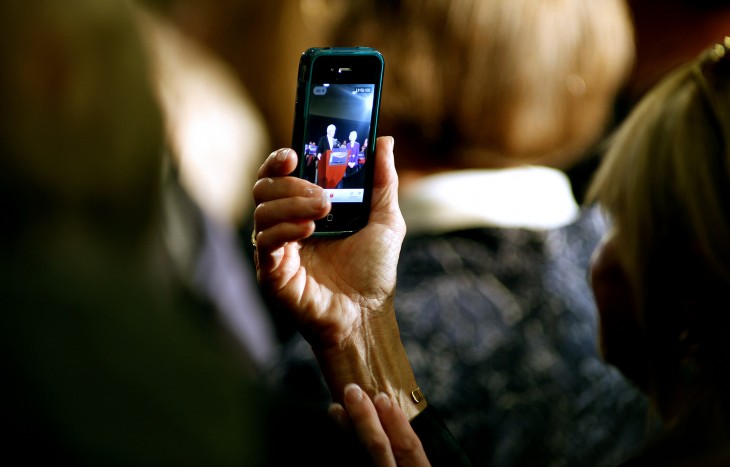 Powered by Jibe’s Global Communications Cloud, subscribers will be able to connect with their friends and family across any network in the region.

Also known as joyn, the consumer-facing brand for RCS, what this service does is enable devices to better share data between each other, regardless of network and device used. In simpler terms, RCS gives subscribers the potential to combine video and SMS with instant messaging, live video sharing, and file transferring.

It is a project of the GSMA, an association of mobile operators and related companies interested in standardizing, deploying, and promoting the GSM mobile telephone system.

MetroPCS had previously been working with RCS. Last year, it became the first US mobile carrier to offer RCS 5.0 services (the latest release that offers global interoperability across devices) on a 4G LTE network under the joyn brand and has since received provisional GSMA accreditation.

This project seems to suit Jibe Mobile just fine as it believes this will move it one step further to fulfilling its vision: to make all apps inter-connected in the future.

So, what does this mean for MetroPCS users and why should they care? Because of Jibe, subscribers can invite people in their address books who are on any North American network to download a joyn-compliant client onto their phone, tablet, or device and instantly should be able to connect with enriched services like WiFi calling, video calling, instant messaging, or even content sharing.

Roger Linquist, MetroPCS’s CEO and Chairman, said in a statement:

Our goal with joyn by MetroPCS was to give consumers a new intuitive and unified communications experience and we are excited about the potential that now exists, through Jibe, for subscribers outside the MetroPCS network to adopt and experience the full range of features and services made possible by RCS.

We are committed to working with operators and over-the-top providers to demonstrate the benefits of joyn, ensure that true interoperability from any device and carrier is achieved and ultimately see mass adoption of RCS services on a scale similar to SMS or text services.

The timing of this announcement is rather interesting as well. In the ecosystem of RCS network operators/carriers, there are currently six (MetroPCS makes it the seventh). Three of the spots belong to the Vodafone Group in Spain, Germany, and South Africa.

The remaining spots belong to Telefonica in Spain, Orange in Spain, and Deutsche Telekom AG in Germany. The latter happens to be the parent company of T-Mobile USA, the company that agreed to buy MetroPCS last October.

Also fascinating is that Jibe Mobile recently raised $8.3 million in funding from Vodafone Ventures and others to build its “next global communications network” focused on voice, video, chat, and others to connect users across the world. Vodafone, as shown earlier, is a RCS-approved carrier.

Jibe Mobile says that it expects services to begin rolling out later this year.

Read next: India looks to have passed the US to become Quora's top source of traffic