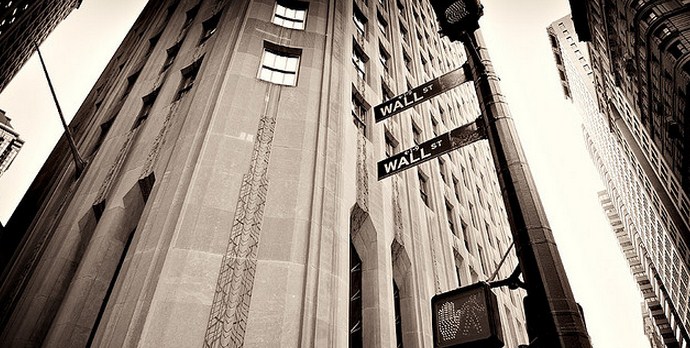 According to a report in Business Insider, Glam Media has filed initial documents to go public. However, under a tenet of the Jumpstart Our Business Startups Act, it does not yet have to disclose this fact to the market. Citing two sources, BI’s Owen Thomas stated that it has indeed initiated the IPO dance with the SEC, albeit out of sight.

That it intends to go public is not surprising. The firm raised $50 million in 2010 as a mezannine round, according to PaidContent. That round valued the firm at $750 million. Glam does not have revenues in excess of $1 billion on a yearly basis, or it would no be able to stay private in the early stages of its IPO.

In early 2010, when its traffic was roughly half its current volume, TechCrunch reported that the firm announced “EBITDA profitability on North American operations and break-even results globally for Q4 2009.” Revenue for that quarter was tipped to be $55 million. Assuming that its revenue has doubled along with its traffic, Glam could have current revenues north of $400 million on an annual basis.

TNW has reached out to Glam for comment on the IPO story, but has yet to hear back.

Recent technology IPOs have struggled in the market, including Facebook, Zynga, and Groupon. That said, Glam is more media and less a technology firm than those other companies, perhaps giving it a different trajectory into the public markets.

When an S-1 is made available, we’ll tear into it and bring you the company’s key figures.