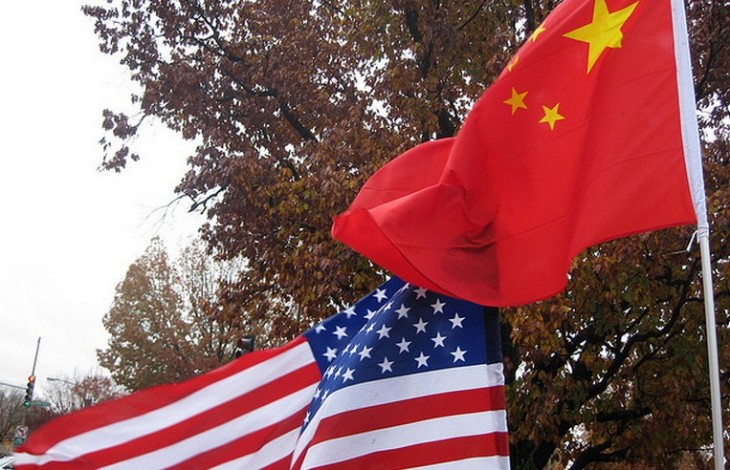 Today, according to reporting in The Hill, Senator Dianne Feinstein publicly affirmed the Mandiant report that directly fingered the Chinese military for repeated cyber incursions into US corporations and infrastructure.

China vehemently denied the allegations. However, the outspoken response has had little effect, it seems. From discussions on MSNBC, here is the Senator: “I read the Mandiant report. I’ve also read other reports, classified out of Intelligence, and I think the Mandiant Report, which is now unclassified, it’s public, is essentially correct.”

There are trade and security implications to directly challenging China on issues of hacking. The White House hasn’t expliclty endorsed the Mandiant report, it should be noted. However, having Senator Feinstein affirm its veracity places the United States government far more on the side of holding it up as fact.

The allegations at the heart of this issue are not small. As the New York Times reported – it broke the Mandiant story – the scope of hacking in question is massive:

Mandiant has watched the group as it has stolen technology blueprints, manufacturing processes, clinical trial results, pricing documents, negotiation strategies and other proprietary information from more than 100 of its clients, mostly in the United States. Mandiant identified attacks on 20 industries, from military contractors to chemical plants, mining companies and satellite and telecommunications corporations.

Thus, the Senator stated that the Chinese military is behind economically-minded assault on US enterprise and infrastructure. This is, I repeat, no small claim.

While the White House hasn’t directly endorsed the Mandiant report, it has challenged China and Chinese intersets. Following the report, a document was released by the name of the ‘Administration Strategy on Mitigating the Theft of U.S. Trade Secrets.’ It contains 120 mentions of the word ‘China’ and has contains myriad descriptions of intellectual property theft involving Chinese actors.

Oft cited is a key provision in the document that states the following:

Chinese actors are the world’s most active and persistent perpetrators of economic espionage. US private sector firms and cybersecurity specialists have reported an onslaught of computer network intrusions that have originated in China, but the IC cannot confirm who was responsible.

China isn’t the only actor mentioned, it must be said, Russia is dinged in the very next bullet point. However, it is clear that Chinese activity in this area is direct center of Administration thought. And with the Senator chiming in, the pressure on the issue is enormous.

The question now becomes if the White House’s proposed diplomatic solutions, and public pressure, stem the tide of cyber attacks.