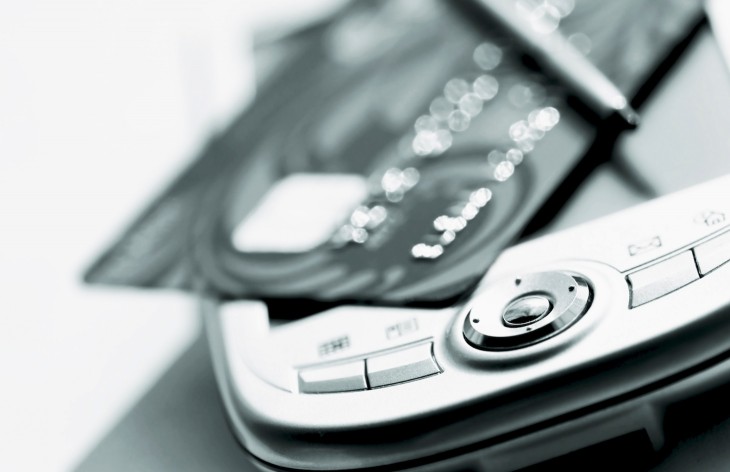 Moscow, Russia-based mobile payment startup uBank has secured $8 million from Runa Capital to expand its business beyond Russia and CIS in a space that’s rapidly heating up worldwide.

The news was reported by Russian media earlier today, and we’ve confirmed the news and received details about the investment independently.

uBank is building a mobile payment service for individuals that allows them to pay bills and transfer funds right from their phones or PCs.

The application allows customers to attach several credit cards of different banks and use them as sources of funds.

Users can charge their accounts from debit/credit cards – for free – and start doing regular payments for mobile phones, internet, cable TV and whatnot from their mobile devices.

Released at the end of 2012, uBank has garnered 250,000 downloads of its apps for iOS and Android in the past two months. Notably, the company’s app already comes pre-installed on all Samsung and Fly smartphones sold in Russia.

uBank says it plans to use the fresh capital to extend payment coverage to CIS countries and soon add international payments support.

The company will also add new features like paying for bills in cafés, restaurants and more, as well as p2p money loans, and develop apps for both BlackBerry 10 and Windows Phone.