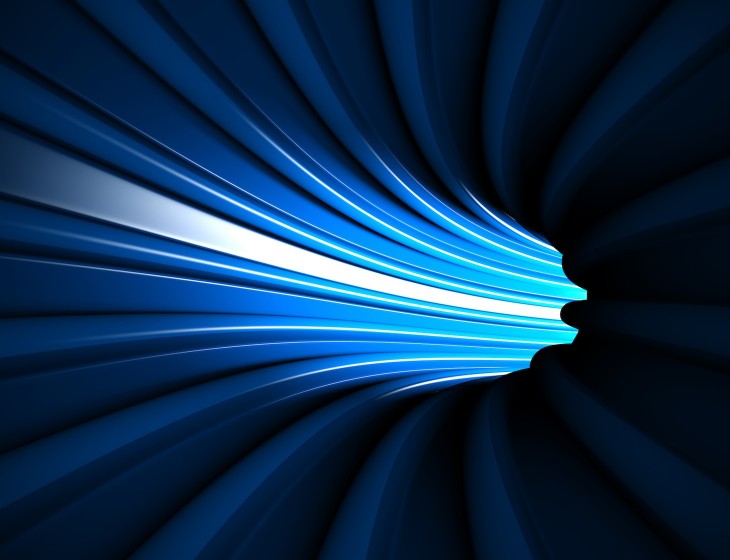 Rare investment news from Greece, as Athens-based Warply has announced that it’s raised a $500,000 round of early-stage funding from a group of unnamed angel investors.

Warply is a fledgling company that offers a cloud-based toolbox that enables brands, agencies and publishers to directly send interactive, contextually-relevant mobile marketing campaigns to their customers.

John Doxaras, co-founder and CEO of Warply, says the investment will serve to support the startup’s expansion to the United States, UK and Germany initially.

In addition, the company will use the fresh cash to build out its executive team, starting with the hiring of Kartik Ram as head of business development. Sixto Arias, a serial entrepreneur, also recently joined Warply’s advisory board.

Read next: Oxford Dictionaries adds tweetable, dumbphone and FOSS to its latest editions