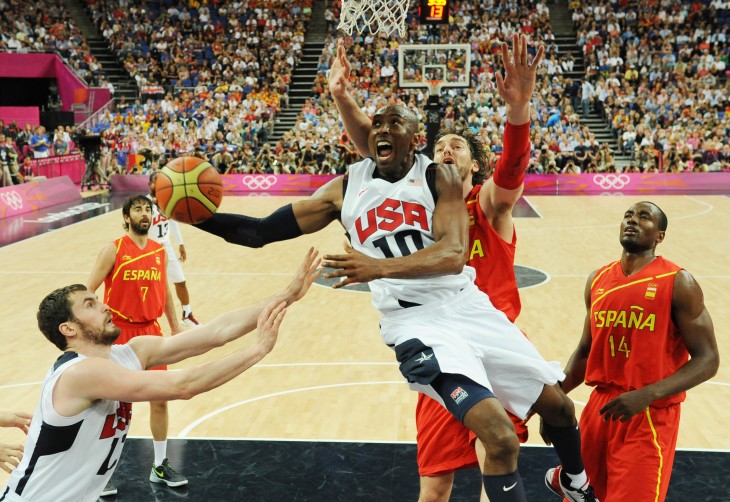 Ludei, the HTML5 game development platform that is used by developers to produce more than 150 games, has announced the HTML5 version release of its popular basketball title iBasket. What makes this interesting is that it became available on seven major app stores all without needing to make a single code change.

iBasket will ultimately be available in the Apple App store, Google Play, Amazon Marketplace, NOOK, Facebook, Firefox, and Chrome stores. It is a basketball game where the objective is for players to make as many baskets as possible within the allotted period of time. It has more than 15 million users worldwide, and this multi-platform approach could help accelerate its user growth. Ludei says that this release across different stores highlights its platform’s power to deploy HTML5 code as “high-performance, multi-platform games.”

What does iBasket’s release mean to developers? Ludei enables developers to build their games using a single codebase. In doing so, it ensures that the game will play on all mobile devices with “native-like performance and features.” Normally, with mobile apps, people have grown accustomed to having an app first be deployed on a single operating system, typically iOS or Android. Rare is the chance where an app is available as simultaneously.

This belief is something that Ludei wanted to disprove. Ludei CEO Eneko Knorr says that “iBasket demonstrates the remarkable power we’re placing in developers’ hands — to run HTML5 games with intricate animation and physics across multiple platforms, with native payment and ad support for each platform. Many people thought it couldn’t be done, but our platform makes it a reality.”

The company says that with its HTML5 platform, it helps developers figure out how to make money. For those interested in cross-platform playing, Ludei says it can distribute and monetize applications with its support of native in-app payments, ad networks, multiplayer, and GameCenter functionality. It believes that developers will use the platform more because of its ability to enable “high-end performance once reserved for native applications, with graphics acceleration, multichannel audio and access to other cool native hardware features.”

HTML5 has been picking up interest over the past few months. A Kendo UI survey of more than 4,000 app developers in 2012 indicated that the standard’s adoption worldwide is increasing with more developers thinking that HTML5 is important to their jobs right now. Even educational services like Udacity are beginning to teach game development using this standard. Mozilla has also been pushing for wider adoption having released its 3D first-person shooter demo last August, developed in HTML5.

Ludei claims that with its platform, iBasket is able to run at 60 frames per second using its CocoonJS technology (up to 20 times faster than in a browser). It also includes payments, advertising, social and multiplayer experiences.

Read next: 20+ global tech and media events you should attend [Discounts]