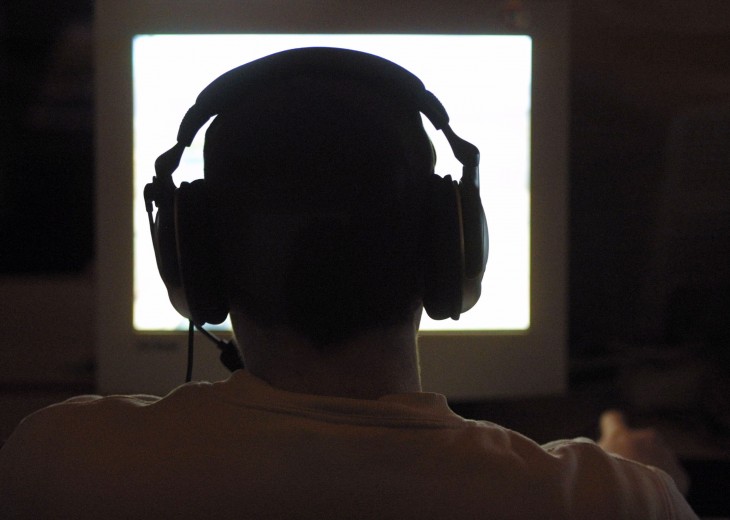 King.com, an online gaming company that is rivaling Zynga in terms of popularity on Facebook, has announced that it is bringing two of its most popular platform games to Japan and Korea. With this move, Candy Crush Saga and Bubble Witch Saga will now be localized on Facebook for each region. The company says that suitable versions for mobile iOS and Google Play versions will be available shortly.

While King.com has offices in London, Stockholm, Barcelona, Bucharest, Hamburg, and other cities in Europe, and also in San Francisco, the Japanese and Korean move would be the first time the country has forayed into Asia. Riccardo Zacconi, co-founder and CEO of King.com, mentions that his company had been looking towards Asian markets for some time now and feel the the time is right to move beyond the US shores.

As it turns out, in Hong Kong alone, there are more than 1 million daily players enjoying Candy Crush Saga — that’s almost 1/7th of the region’s population. Using this and perhaps other key metrics, one could presume that this is why the company has chosen to expand its reach to Korean and Japanese markets.

Alex Dale, King.com’s Chief Marketing Officer, tells us that Candy Crush Saga has exceeded all expectations and is now the top overall application on Facebook by not only monthly, but daily active users — some estimates place the game at 15 million DAU and 43 million MAU. Having arrived on mobile devices last fall, the company says the game is seeing over 55 million daily gameplays across iOS and Android devices.

What’s more, the game has toppled Windows Live Messenger for the #1 spot as popular Facebook app. The growth is remarkable — it was only last month when the application metrics and trend service company AppData said Candy Crush Saga became the most popular game on Facebook.

Dale says that the company’s 9 billion monthly gameplays is impressive and looks to keep growing as the company offers its games in more languages and regions like Japan and Korea. Today, King.com has developed games in 12 languages and has customers in 160 countries around the world.