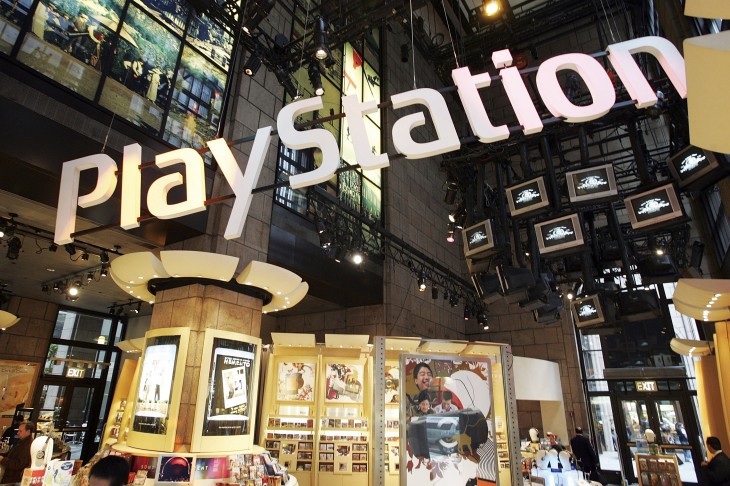 In the future, Sony Electronics plans on having all of its PlayStation games streamed to its game console. At today’s press conference where Sony announced its new PlayStation 4 device, it shared that it will be launching streaming game play through the Internet, thanks to Gaikai’s technology.

Having purchased Gaikai last summer for $380 million, there was speculation that the new console would have this feature. Now we know that game streaming will be available through the PlayStation Network. Gaikai’s founder Dave Perry said that its technology will allow players to “instantly experience” any title that they would like to try.

Sony says its long-term goal is to allow players to download all its console games right from the Internet, including those for the PlayStation one, 2, 3, and 4. What this means is that those old Crash Bandicoot, Grand Turismo, and other games that you’ve loved before but can’t find in stores anymore will now be available right from the Internet.

Obviously in order to execute this type of strategy will require an infrastructure that will need to support the massive bandwidth and demand, lest it face an unfortunate circumstance just like OnLive. Perry says that Sony is in the midst of building that network now — the company has “greenlit” the project, but it is a very ambitious and long-term goal.

With the prominence that Sony has placed on its streaming service, it’s also no surprise that developers are being courted as well — especially since with the Internet, developers can get their games in the hands of potential players quicker. Could we also be seeing the rise of a gaming marketplace for independent companies? Sony is giving developers several spectating tools as well, including “director” status enabling game manipulation such as giving more life/health, changing maps, and more — think Ellen Page’s character in Inception.