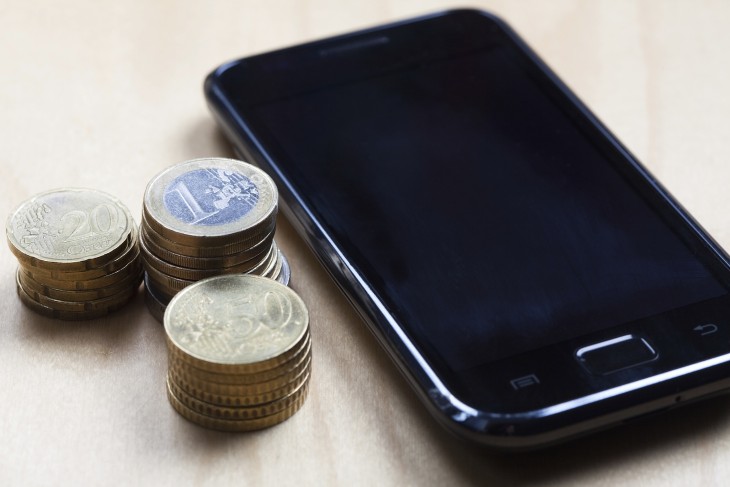 Fortumo, a fast-growing company with offices in Estonia, San Francisco and Beijing, has raised a new ‘growth round’ (size undisclosed) to solidify its position as one of the leading providers for mobile payments in emerging markets.

The round sees Intel Capital and Greycroft Partners buy a stake in the company, effectively relieving Estonian mobile solutions company Mobi Solutions from its role as majority owner of the business (although it remains a shareholder).

In addition, Fortumo is announcing new contracts with two of the largest telecom groups in the world, namely Vodafone (for direct operator billing in 13 countries) and China Mobile.

“The opportunity in the mobile payments segment is enormous, and we believe that Fortumo is well positioned to capitalize on the trend of operator based billing. The Fortumo team is a great example for the strong talent in the Central and Eastern European region able to build innovative and globally successful solutions.”

Fortumo’s system works via direct carrier billing, which means consumers pay for digital goods via their mobile billing plans with their operators rather than cash, credit cards, or debit cards.

The company boasts payment connectivity with over 300 mobile operators in 80 countries, including a number of exclusive direct carrier billing partnerships.

Its payments system is optimized for all key platforms, including the Web, HTML5 and in-app purchases on both smartphones and tablet devices.

The company says it has been profitable since 2009 and has added over 72,000 registered merchants over the past five years.