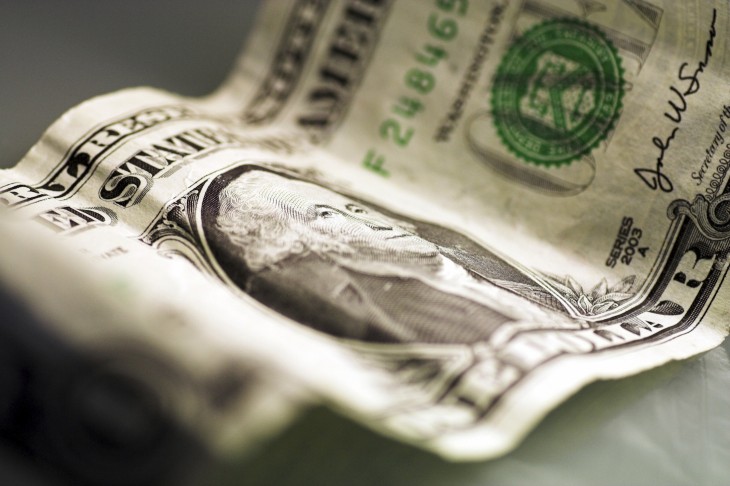 (If you have said memo, you know where to find us.)

Meanwhile, LivingSocial appears to be bleeding money: at the end of October 2012, we reported that Amazon’s $175 million investment in the company fell flat with a $169 million third-quarter loss.

One month later, the daily deals company cut 400 jobs in an apparent move to get closer to profitability, which it has yet to achieve.

All in all, LivingSocial posted a total net loss of $650 million in 2012, despite doubling its revenue.

They’ve collectively pumped $808 million into the company, excluding this latest round, still according to CrunchBase.

If the data and Reuters report are both accurate, LivingSocial has thus secured $918 million in venture capital to date.

UPDATE: The Washington Business Journal says that it has obtained today’s memo, noting that O’Shaughnessy says that the funds will be used to “build our reserves, solidify our long-term plans and execute against our vision for the future.” He reportedly adds that the funding is “a tremendous vote of confidence in our business from the people who know us best.”

However, the Journal says: “In his memo, O’Shaughnessy did not specify which of that contingent of investors contributed to the most recent round, nor did he indicate whether it was made up of debt, equity or both. He also did not divulge the company’s most recent valuation.”

LivingSocial wants to make your holiday gifts fabulous, thanks to a partnership with Fab.com