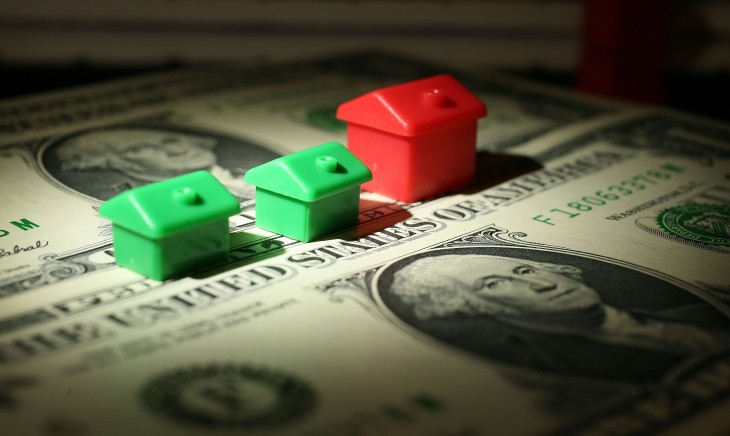 Menlo Ventures has appointed Venky Ganesan as its new Managing Director, taking over a role that was formerly held by Shervin Pishevar, now a venture adviser for the firm. In his capacity, Ganesan will be focusing on seed and early stage investments in the consumer and enterprise space.

Formerly the Managing Director at Globespan Capital Partners, Ganesan comes with a diverse background. In his VC experience, he has invested in Palo Alto Networks, Amobee (acquired by Singtel), Jajah (acquired by Telefonica), Plaxo (acquired by Comcast), Sendia (acquired by Salesforce.com), and oDesk. He is also a entrepreneur, having started Trigo Technologies, a product information management service, that was sold to IBM in 2004.

Ganesan spent nearly 15 years at Globespan Capital Partners, but left his post in January. At the time, he didn’t announce what his next move was, but did say that he was planning on forming his own fund or joining another firm that focuses on early-stage opportunities.

Pravin Vazirani, another Managing Director at Menlo Ventures, says that Ganesan “is a strong contributor to the venture capital community, currently serving on the board of the NVCA (National Venture Capital Association).” He also highlights the fact that this search wasn’t done overnight — in fact, the firm has been searching for someone to take the spot for more than a year.

Ganesan says that he chose Menlo Ventures as his next career stop because he appreciated the firm’s reputation for “working collaboratively with entrepreneurs and building great companies from seed to growth stages.” He continues, “their ‘Venture Right’ approach to company building is why so many entrepreneurs select Menlo as their preferred partner, and why I chose Menlo as well.”

It’s interesting to note that Menlo’s ability to “work collaboratively with entrepreneurs” is a growing trend, with firms from Google Ventures to Lightbank doing the same thing.

Menlo Ventures is an investment firm that has funded a wide range of startups and companies, including Uber, Fab, Roku, Flurry, and more. Earlier this month, the firm announced that Pishevar would be leaving his post as Managing Director as he would be beginning a startup foundry and fund called Sherpa.

Read next: Attachments.me rolls out Attachments Everywhere, a new way to share and track files stored in the cloud