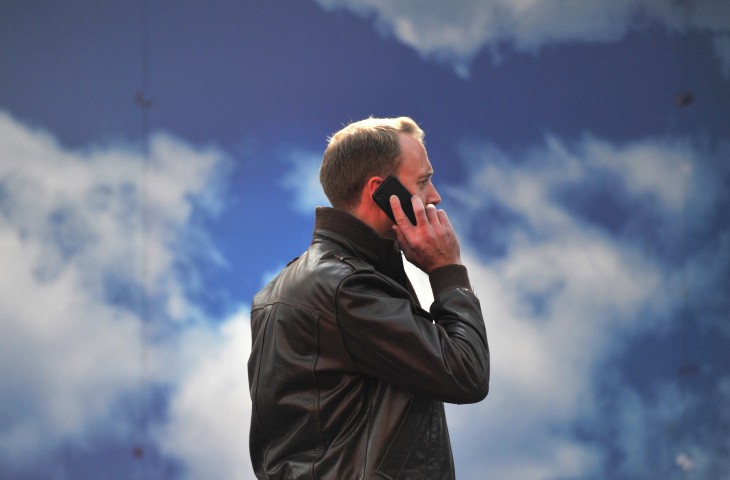 Supporters of legalizing unlocking cell phones are closer to getting their petition heard from the White House. With three days left, organizers need to gather just under 12,000 signatures in order to meet the 100,000 minimum as established by the Obama administration’s “We the People” system.

The petition that supporters hope the White House will respond to was started by Sina Khanifar, co-founder at OpenSignal, a crowdsourced cellular coverage map service.  In a blog post, he says that he started the petition because in September 2005, he was the target of a cease and desist letter from Motorola for selling software that would unlock the device. According to the letter, he was in breach of the Digital Millenium Copyright Act (DMCA).

Khanifar believes that unlocking a phone has nothing to do with copyright infringement, which the DMCA is meant to protect creators from. He says:

But unlocking a phone has nothing to do with copyright infringement, and using the DMCA to prosecute unlocking isn’t what the law was intended for. But the way the DMCA is written means that it can be interpreted as prohibiting any sort of circumvention, and this is exactly what Motorola was doing. If that interpretation of the DMCA were valid, companies would be able to create simple software security mechanisms that legally prevent a customer from using a device in any way except that in which the manufacturer intended.

On January 26, the US government, specifically the Library of Congress, enacted new federal policy that prohibits certain cell phone groups from being unlocked. As we reported then, unlocking phones is enjoyed by some because it gives them the freedom to use a preferred device on a specific carrier, even after their contract expires.

With the petition to the White House, Khanifar says that if phones are not allowed to be unlocked, consumers will be “forced to pay exorbitant roaming fees to make calls while traveling abroad.” Furthermore, he and the rest of the petitioners believe this policy will reduce consumer choice and decrease the resale value of devices.

To date, the petition has more than 88,000 signatures and is closing in on the magic number of 100,000. If it receives at least that many before February 23, 2013, it will complete the requirement needed in order to generate a response from someone within President Obama’s administration. It has received support from various organizations and individuals, including Oregon Congressman Peter DeFazio, Tim O’Reilly, Vint Cerf, Electronics Frontier Foundation co-founder John Perry Barlow, LifeHacker founder Gina Trapani, and the hacking group Anonymous.

Read next: Google Drive now lets you preview and flip through 30+ file types, including documents, photos, and videos