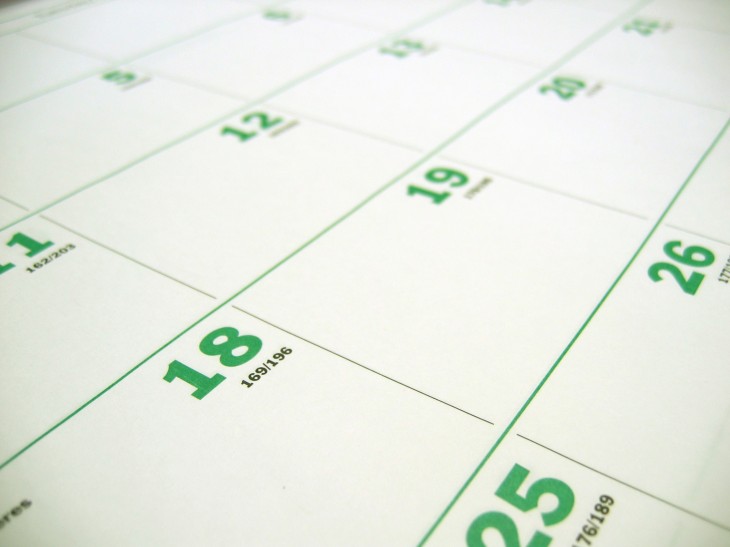 Kim Dotcom on Tuesday revealed that his cloud storage service Mega has surpassed 3 million users and 125 million files after one month of availability, and also reemphasized that mobile apps and a sync client were “coming soon.” The service launched on January 19 at a massive press event in New Zealand.

Let’s put those numbers in perspective. Mega hit 1 million users after just one day of availability; growth has since slowed of course, but adding another 2 million in less than a month is nothing to downplay.

Last week, Dotcom said Mega was closing in on 100 million files. That means the service has seen 25 million files uploaded in the last five days, at a rate of more than 5 million daily.

If you’re wondering, here is where the majority of the traffic to Mega is coming from:

Again, these numbers are being posted by Dotcom himself, via Twitter, and there’s nothing (currently) to verify them against:

The mention of mobile apps isn’t technically new, but it’s worth noting that Dotcom chose to underline them again. Three days ago, he announced Bitcoin support and slipped in that Mega would be expanding from secure cloud storage to “secure email, chat & voice, video and ‘mobile’.”

That was all he said: “mobile” (yes, in quotes). At the time, we speculated that a mobile site and mobile apps were both possible as Mega currently doesn’t have either.

Today’s mention of apps further suggests that Mega will be arriving on platforms like Android and iOS before it expands to other services, which isn’t too much of a surprise. A “sync client” means you can probably expect that your files will be available with you wherever you go.

Does that sound familiar? It should. Dotcom regularly mentions Dropbox on Twitter, noting how much faster Mega is growing. Whether these numbers hold remains to be seen, but so far they are indeed impressive. Mobile apps are thus really a no-brainer.