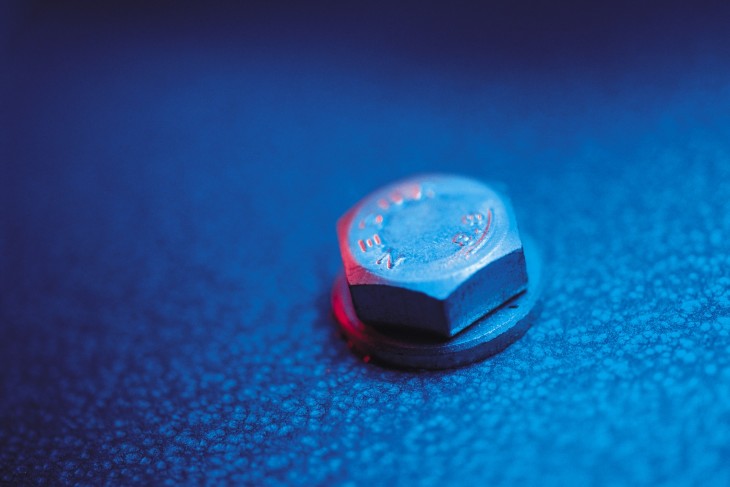 Boston-based hardware business incubator Bolt has raised an undisclosed amount of funding from a number of strategic partners – Logitech, Autodesk and Russia’s Grishin Robotics – and angel investors such as Brad Feld (Foundry Group, backer of MakerBot and FitBit) and Mick Mountz (Kiva Systems, acquired by Amazon).

Consumer robotics-focused VC firm Grishin Robotics invested cash, as did the other investors, although it’s worth noting Autodesk and Logitech will also be supplying parts and services to Bolt and its ‘offspring’.

Says Dmitry Grishin, founder of Grishin Robotics and co-founder of Mail.Ru, in a statement to The Next Web:

“The key to the upcoming consumer robotics revolution, I believe, is in the startup ecosystem. Talented hardware entrepreneurs, dreaming about a new generation of smart devices, do not have today a supporting community around, that is as developed as software developers do.

That’s why we have decided to invest in Bolt – this is an investment into the market’s future.”

Over the course of the next two years, Bolt says it will accept 25 hardware startups into its program.

The application process for the first batch opens today and will last for 2 months. Between 10 and 15 companies are going to be accepted for the 6-month program initially.

We’ll be watching closely what comes out of Bolt.