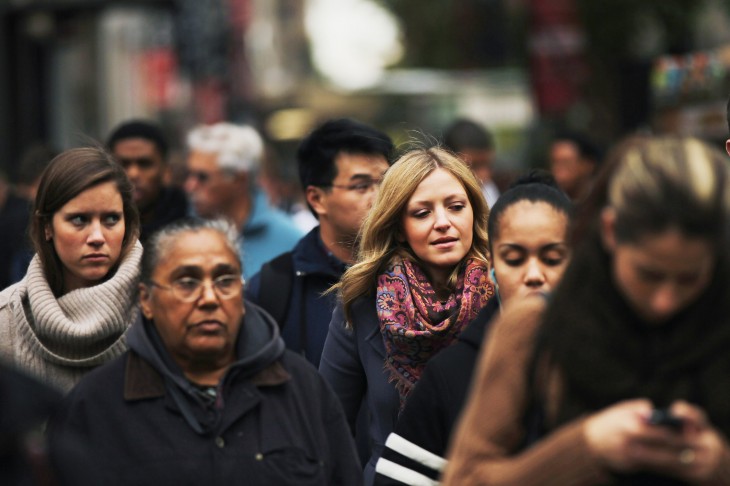 Mobile work platform Gigwalk has launched a new set of tools geared towards its clients and businesses in a move that will provide a “visual overview” of ongoing Gigs. In addition, the company has also shared that it has added British multinational consumer goods company Reckitt Benckiser to its portfolio.

Known for being a service that allows instant access to verified workers in North America who can be tapped to do a variety of jobs easily such as collecting information, verifying execution, interviewing customers, and promoting products, Gigwalk is seeing some growth. Having debuted in 2010, the company has said 72 percent of its customers are repeat users. The addition of Reckitt Benckiser is the biggest name on its roster since it renewed a partnership with Microsoft in October creating more than 100,000 photo-capture Gigs in 3,500 cities across the US.

“With Gigwalk, we were able to find 500 people to conduct shopper interviews across the US in two weeks. We used this data to understand the drivers behind product sales,” says Litthya Baez, Reckitt Benckiser’s consumer and market insights leader.

Other clients include TomTom, eBay, Mercedes-Benz, and more. Competitors include oDesk and Work Market.

Bob Bahramipour, Gigwalk’s CEO, says that through its technology, the company is “democratizing fast access to massive, verified workforces anywhere in the world.” He continues, “with just a few clicks and a swipe of the credit card, any business can have 220,000 mobile workers at its command.” To date, Gigwalk has successfully completed over 3.5 million tasks and believes that it’s on course to see accelerated traction for “on-demand, mobile workforces by businesses in various industries.”

Using this new advanced platform, companies that use Gigwalk will receive two important services: the Gig Management Dashboard and Search and filter tools. With the former, it offers companies the ability to receive a “fully visual, top-line view of a customer’s Gigs and results.” The company believes that it will bolster its capabilities to hire and manage thousands of workers at one time.

With the latter, the tool uses the big data search firm Elasticsearch, which just went on to raise $24 million and has 2 million downloads, to help scale field operations. Companies can now sort based on Gig attributes like title or location and should be able to do the same with Gig results soon.

Having these features can be an important service for those who rely on Gigwalk to handle those mobile tasks. It’s about time that the company offered its clients some sort of a system in which they can oversee all the Gigs that are being run.

Last October, the company announced it had raised $6 million in Series A funding from August Capital. Additionally, even before that, it raised $1.7 million in seed funding from Greylock, Harrison Metal, SoftTech VC, and others.