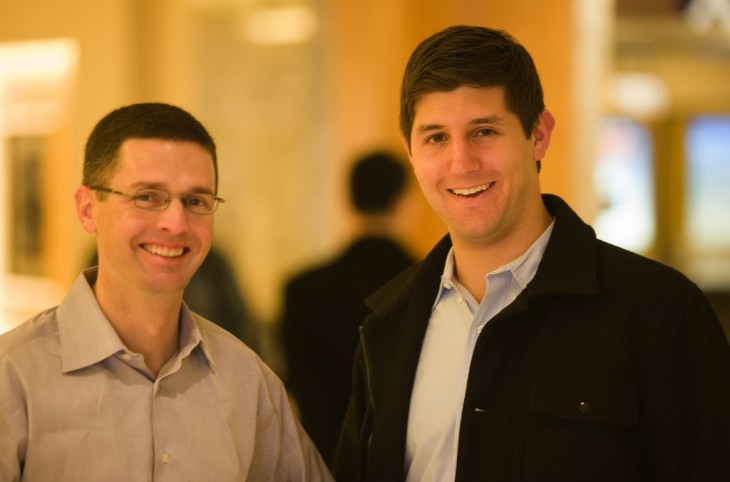 Shasta Ventures is getting a new Entrepreneur-in-Residence and his name is Brent Tworetzky. The former Chegg product manager announced his departure from the textbook rental company today after three years. In his role, Tworetzky says that he’ll spend the coming months “thinking about, discussing, and ultimately joining or building a new venture.”

This isn’t Tworetzky’s first stint at Shasta Ventures, the venture capital firm that has invested in the likes of Nextdoor, Nest Labs, LiquidSpace, Cabulous (now Flywheel), Mint, Lithium, TaskRabbit, and more. He says that he’s excited to return to the firm where he’s considering spaces in the e-commerce, education, healthcare, and financial services industry.

For the past three years, Twortezky has been a member of Chegg where he helped to lead the company’s data and digital services initiatives. He’s also a product management leader and startup advisor. He says about his now-former company:

Chegg has done a great deal to disrupt the student experience over the past few years, and I’m particularly proud of two efforts that I had the opportunity to lead. First, building our deeply technical and user-centric eTextbook service, from team to product to business. Second, running our core textbooks business, improving both customer satisfaction and business success. I’m proud to have played a role in Chegg’s ambitious vision.

Twortezky is married to former Facebook head of marketing, CEO of Zuckerberg Media, and creator of Dot Complicated, a weekly newsletter about wired living, Randi Zuckerberg.

Read next: 'Send to Dropbox' relaunches to better help you email files directly to your cloud storage account