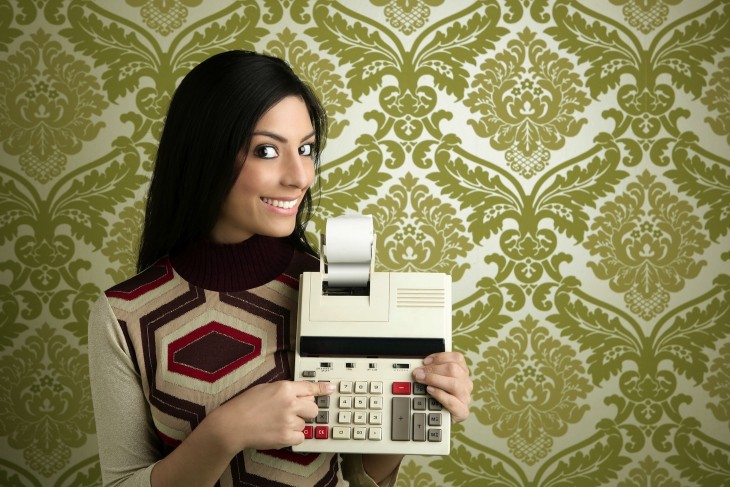 Berlin startup stylemarks, which is building a mobile marketplace for vintage fashion and design products with the same name, has raised a “mid-level 6-digit” funding round (note to German startups and investors: please, bitte, por favor: quit it with the vagueness already).

The capital injection comes from Venista Ventures and Familiy´s Venture Capital, and also participating in the round is Deutsche Telekom-incubated startup incubator hub:raum. Stylemarks is a graduate of the latter’s 8-week acceleration program.

Oliver Bronner, CEO of Stylemarks, is giddy about the news:

“We´re really happy to have Venista Ventures, Family´s Venture Capital team around Max Thyssen and hub:raum on board. They will not only support us monetarily, but also strategically.”

Stylemarks plans to launch its iOS app in March.