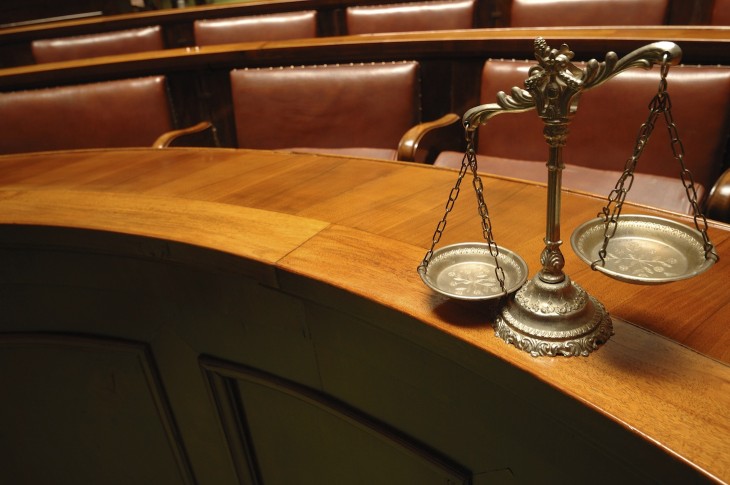 The Wikimedia Foundation has just announced that it has reached a settlement with new media company Internet Brands to put a stop to all litigation between the two parties concerning the creation and recent launch of free wiki travel site Wikivoyage.

Wikivoyage is a free (and ad-free) online travel guide that anyone can edit, but a large part of the content currently available was migrated over from Internet Brands-owned website Wikitravel earlier.

In 2012, a number of Wikitravel community members began discussing whether to fork off their work and editing activities from and start over at another website host, supposedly after dissatisfaction with Internet Brands’s technical capabilities and ‘interference’.

Ultimately, it was decided by Wikitravel community members to recommence all editing efforts over at Wikivoyage and to create a new travel wiki, this time hosted and supported by the Wikimedia Foundation.

Internet Brands subsequently sued two former Wikitravel volunteers, claiming trademark infringement and violation of its IP rights among other things. Wikimedia, even though technically not a party to the lawsuit, stepped up to defend the two individuals.

The claims by Internet Brands were dismissed by a U.S. federal court in November 2012, after which the Wikimedia Foundation filed its own lawsuit against the online media company, seeking a declaration from the court that it had no proper basis to block the wiki travel project.

In return, the Wikimedia Foundation will dismiss its lawsuit.

The settlement agreement, signed on Valentine’s Day no less, is billed by the Wikimedia Foundation’s General Counsel, Geoff Brigham, as a “victory for the Wikimedia movement, and a vindication of our values and beliefs.”

A victory for Wikivoyage: Settlement of litigation between Internet Brands and the @wikimedia Foundation ur1.ca/ctkp2

Internet Brands has not released any public statements to date, and hasn’t yet responded to our requests for comment.

We’ll update if and when they do.

Meanwhile, Wikivoyage is off to a good ‘start’ under the wings of the Foundation, which says about 9,000 new entries were added in the first month after its public debut, and new language versions in Polish, Romanian, Finnish, Hungarian, Chinese and Japanese are being opened.

Read next: European startups need to be valued higher – in more ways than one