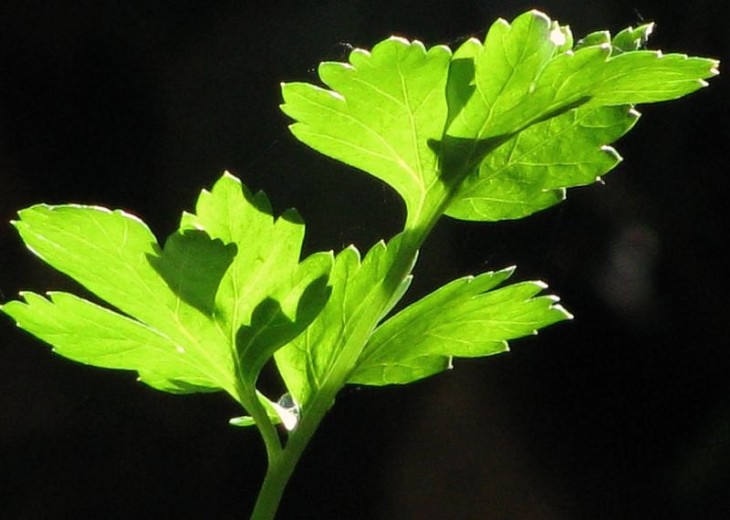 Parse.ly spiced up Web publisher analytics last year with its Dash service, and the startup is at it again with Friday’s release of a handy Glimpse dashboard overview feature.

Glimpse is built for large displays and is designed to show editors the most crucial metrics that they should be watching. It’s a dense combination of information like views, shares, top referrers.

Parse.ly also recently added a Weekly Digest report to help publishers get more out of the analytics service.

The startup says it’s “doubling down on media analytics and optimization” this year. Specifically, it will be adding more data and customizing the system for the needs of writers and editors. Parse.ly plans to soon add tracking of visitor-based metrics and social engagement, improved mobile/video support and “actionable alerting.”

Already tracking over 4 billion page views per month across its network, Parse.ly says it has has gained traction with many of the top 10,000 media properties. The service starts at $499 per month, though clients can try it out for free for 30 days.

Parse.ly is backed by Dreamit Ventures, ff Venture Capital, and Blumberg Capital. It raised $1.8 million in a Series A round in 2010.

The Next Web has been using Dash since it was in beta in 2011 and we’ve found the granularity of its metrics to be quite useful, especially as it relates to tracking individual editors. Parse.ly has added a wealth of features over the past year, and this latest release adds another helping of value to the service.