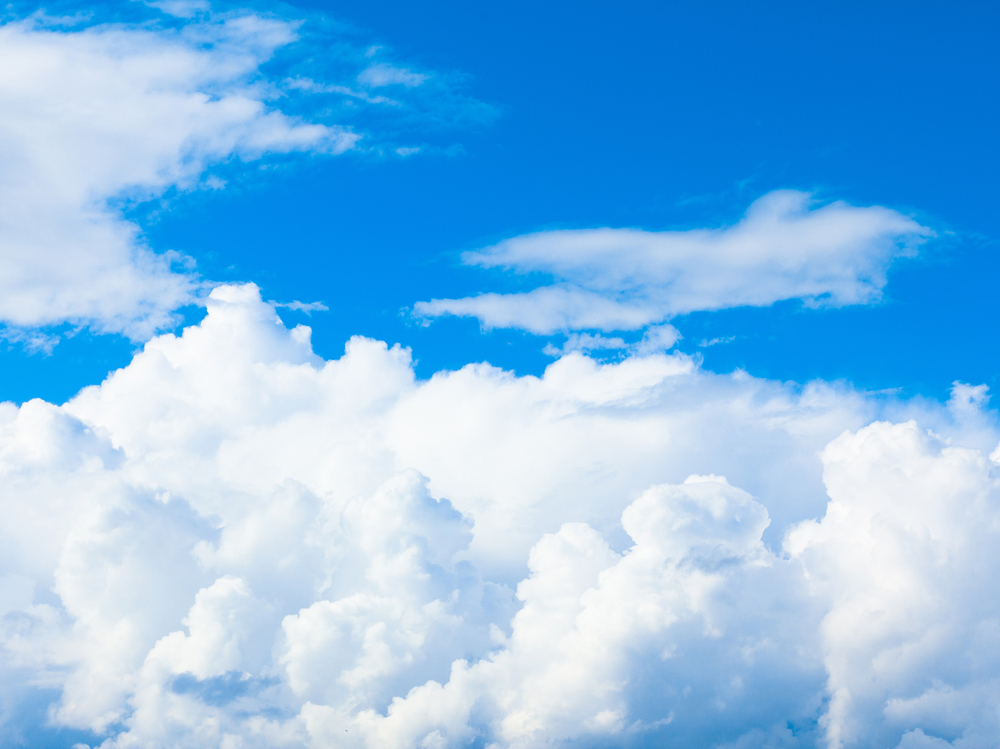 Opera revealed plans to transition its Web browsers to WebKit this week, and the Norwegian firm is making more moves after announcing the acquisition of Skyfire Labs, a mobile video optimization specialist and fellow mobile browser maker, in a deal that it says could be worth up to $155 million.

Much like Opera, the Mountain View-based company helps mobile operators boost their capacity by reducing the size of video and multimedia by up to 60 percent, thanks to its Rocket Optimizer product. That technology is an ideal fit for Opera, which produces browsers than run with efficiency, allowing users to surf the Web without using large amounts of data.

Skyfire is also an app maker and its range of software — which includes the Skyfire Browser for iOS and Android, and an innovative mobile extension that brings apps to browsers — has seen more than 20 million cumulative downloads. That’s some way behind Opera, which now boasts more than 300 million active monthly users, but it is yet another area that the two firms have in common.

The coming together will see the two launch joint products to leverage each other’s optimization and browser know-how. In particular Opera says its Web Pass offering — which allows pre-paid users to better control their use of the Web — will benefit from Skyfire’s input. The Skyfire Horizon extension will join the Opera Mediaworks mobile ad network.

Opera says that the deal could be worth $155 million in cash and stock. The payment includes an upfront consideration of $50 million, with performance-based payments over the next three years.

The deal is slated to close by March 15 2013, after which Skyfire will become a wholly-owned entity of Opera. Skyfire CEO Jeffrey Glueck will become EVP of Opera’s operator business while maintaining his Skyfire role. Glueck will head up the companies’ joint efforts on the Opera Mini mobile browser, in addition to overseeing Skyfire’s services.

“Opera and Skyfire are a natural fit,” said Lars Boilesen, CEO, Opera Software. “Both companies have evolved far beyond their browser roots. Skyfire adds capabilities to our portfolio around video, app optimization, smartphones and tablets, and strength in North America. With video expected to consume over two-thirds of global mobile bandwidth by 2015, and as time spent on Android and iOS apps explodes, we are excited to extend Opera’s solutions for operators.”

Skyfire has raised just over $40 million in funding to date, and its backers include Matrix Partners, Trinity Ventures, Lightspeed Venture Partners and others. It closed its Series D round worth $10 million in October 2012.

Here’s a look at how Skyfire Horizon, which launched in September 2012, works:

Read next: The Tweet Hereafter documents the final tweets of the deceased for the morbidly curious