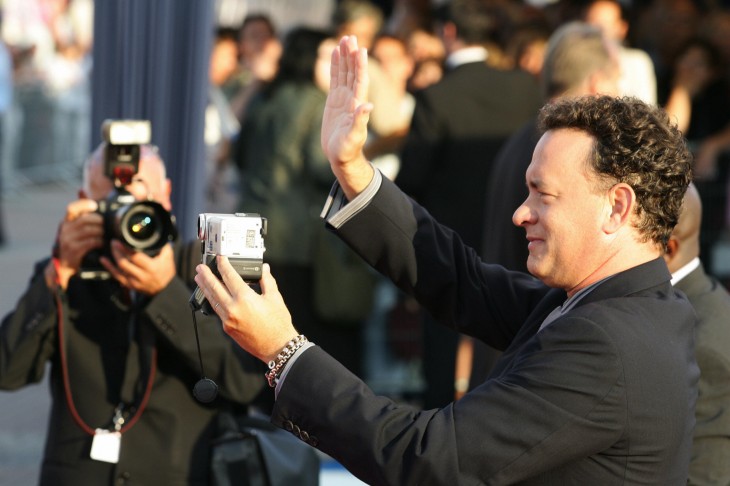 Self-service video advertising platform Virool has announced it raised a $6.62 million seed round from a slew of investors, including Thomvest Ventures, Menlo Ventures, Draper Fisher Jurvetson, the #DominateFund, FundersClub, and more. The company says that it will be working to expand adoption of its platform, a service that has grown from 200 users to 30,000 since its launch in March 2012.

A Y Combinator alumnus, Virool’s seed round is a record among all startups that pass through the accelerator. The previous record was $6 million by, interestingly enough, FundersClub, last year.

Started by two serial entrepreneurs, Alexander Debelov and Vladimir Gurgov, Virool focuses on helping anyone with a video get noticed. Its platform takes videos longer than 30 seconds and distributes them across its network of Facebook apps, mobile games, and blogs.

The company charges as little as $10 to run a video campaign and says it reaches 750,000 people every day and more than 22 million per month.

Debelov tells us that while many social video ad platforms require a minimum of $100,000 in order to promote sponsored video content, Virool makes it more afforable and will only charge customers when someone watches the video for longer than 30 seconds — think Google AdWords for video in terms of the cost per acquisition model. Advertisers are given access to real-time analytics that show who’s watching their video, where, and on which platform.

Companies that have used the service since it debuted include Intel, Samsung, K-Swiss, Sony, and Orbitz.

When asked about the record-setting seed round, Debelov said: “We have created the most effective and engaging advertising solution available on the market today. With an overwhelming advertiser demand, we realized that what we are building is much larger than we ever thought. We went out and raised our seed round from the best group of investors possible, who share our vision of market domination.”

Virool is offering a coupon code to TNW readers giving $50 in free credits for the first 1,000 customers. Enter “valentines2013” at checkout.

Read next: Having a bad Valentine's Day? Forget that and ask Twitamore who you love most on Twitter