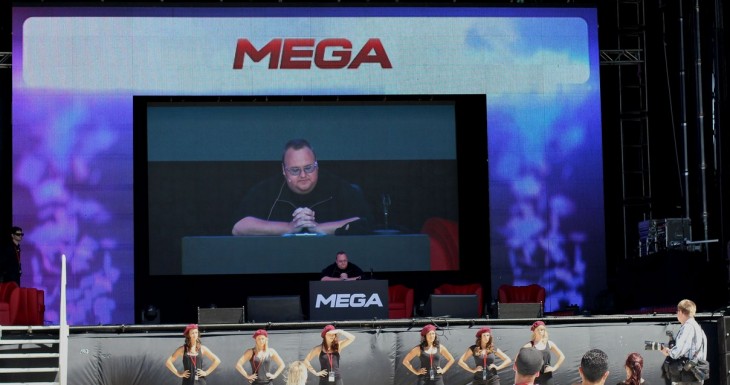 Today Mega announced that it intends on raising a “pre-IPO investment round” in the next six months, and that, due to its growth, could hold an initial public offering (IPO) in the next eighteen months.

The company did not list specific investors that it was speaking to. Also, calling the round ‘pre-IPO’ indicates mezzanine or bridge funding; how much the company could need to go public is unclear.

Mega, Kim Dotcom’s new cloud storage service, is growing at a breakneck pace. Following the closure of the MegaUpload network and a sizable portion of his assets, it was easy to write Kim off. He returned in a year with Mega, to great fanfare.

As TNW has previously reported, Mega was around the 50 million file mark on the final day of January, and snagged a cool 1 million users on its first day. Now, fresh landmarks are within reach:

#Mega is not even one month old but already hosting almost 100 million files. We need more servers. Thank you my friends ;-)

How astute the somewhat infamous Kim is regarding finance is your guess, and he is noted for more than a touch of bluster, but given his comments it would appear that Mega is certainly taking in substantial revenue from paying users, and that its usage has not slowed much following its debut. This will infuriate some, and delight others.

Following its introduction, Mega has been forced to shrug off third-party services, such as a search engine to peruse its files. The company shut down their access after noting that they did not have in place “their own DMCA takedown policy or registered DMCA agent.” That’s how Mega intends on going public: to be on the fringe, but firmly within the purview of the law.