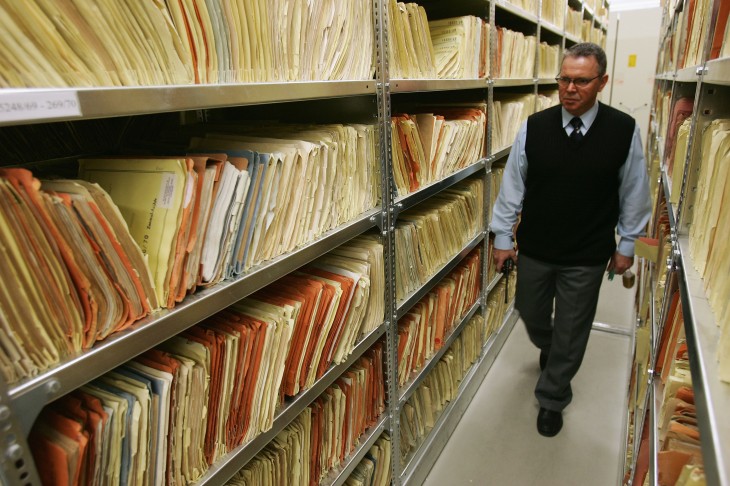 Bump, the service that allows people to share contact information with one another just by literally bumping devices, has brought its service to the desktop. What this means is today, your Android and iOS device can sync with any PC simply by bumping the device against the keyboard’s space bar — photos, videos, contacts, and files can be passed between devices without needing to physically connect them against each other.

To date, Bump has been growing at a fairly good pace. It tells us that within the past two months, daily users have grown 50 percent. There are 125 million installs of its app, with millions of photos being shared every day. Bump’s launched its web client nine months ago and it initially supported photos — it also only allowed one-way communication from the phones to the computer.  Today, it offers two-way transfers of more than just photos.

One of the things that Bump wanted to try and solve was the fact no one says “I sure look forward to syncing my phone with my computer!” Weird, right? It sounded strange to Bump and it noticed that in 2013, filled with self-driving cars and private space exploration, why wouldn’t this be possible? How often do you find that you have a video, photo, or file on your mobile phone that you want to save onto your PC’s hard drive? With Bump, this becomes possible with just a tap on the computer.

The updated web client includes other features including the ability to back up all your phone contacts and reload them onto a new device and taking a presentation from your desktop computer and bumping it to another computer.

Files bumped to the phone are not stored on the device. Rather, it’s hosted on Bump’s servers. However, the company tells us that you can then save it to other services like Evernote or even Dropbox. While some might think of this new feature as a Dropbox or Box competitor, Bump CEO Dave Lieb says that it’s not a syncing service, rather it’s more like a USB flash drive that allows users to share files between devices.

Lieb says that the release of this new version is all about lowering the cognitive hurdle and making the process simpler. While it may appear that senders have more steps to transfer files, in the end, it’s the assurance that the files have been received that is what makes the difference.

Bump says its mobile applications do not need to be upgraded in order to take advantage of the updated web client. It is offering unlimited total storage capacity for those interested in the service, but is limiting individual file sizes to 30 MB.

The company’s web client will also work across all modern browsers, including Chrome, Safari, Internet Explorer, and Firefox.