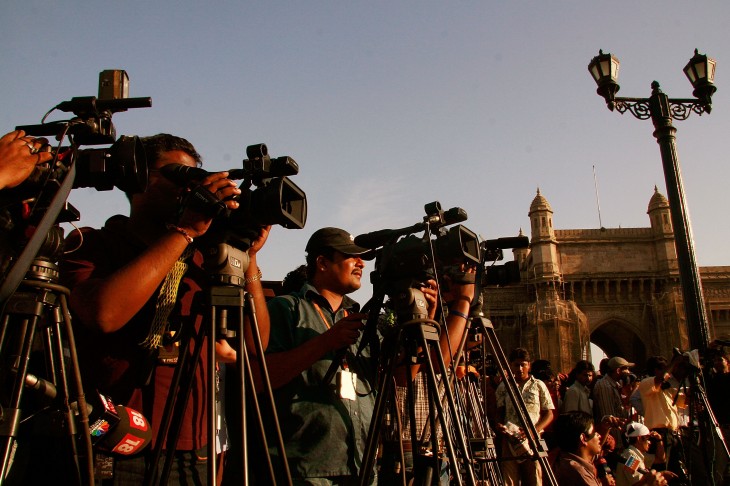 Turner Broadcasting’s Media Camp is bringing its accelerator to Los Angeles, its second city, and is now accepting applications for its next batch of companies. After its inaugural year that saw it mentor six San Francisco startups in the media industry, the program is repeating the process, except that instead of being lead by Turner, it will be done by Warner Bros.

Called the Turner Media Camp Academy, accepted startups will be enrolled in a 12-week program that “covers the media business in both depth and breadth with the goal of dramatically accelerating the commercialization of the participants products.” Companies will receive up to $20,000 in funding.

Teaming up with Warner Bros. should not be thought of as a surprise. After all, Turner’s Media Camp is a joint initiative with the broadcasting company and the studio. It was started as a way to get startups and entrepreneurs educated in the industry and build innovative media businesses. The program says that it includes “presentations and workshops focused on media technology, formal mentorship from media industry experts, community events and knowledge sharing, as well as direct investments including partnerships and vendor relationships.”

For those interested in applying, Turner Media Camp says that it evaluates each applicant based on a series of items, including the product or service, the team, its technology, business viability, and market opportunity. Those companies that would be a great fit in the Academy would be those that help to promote digital ownership, create data-power applications, pioneer next-generation user interfaces, enhances the fan experience, and “cultivate new production technologies and the business model they enable.”

Last year, Turner’s Media Camp, led by Turner Broadcasting, started its first class where it supported Chute, Matcha, Showbucks, SocialSamba, Socialize, and Switchcam, where they all were mentored by executives across Turner’s brands, including CNN, TNT, HLN, the Cartoon Network, and TBS.