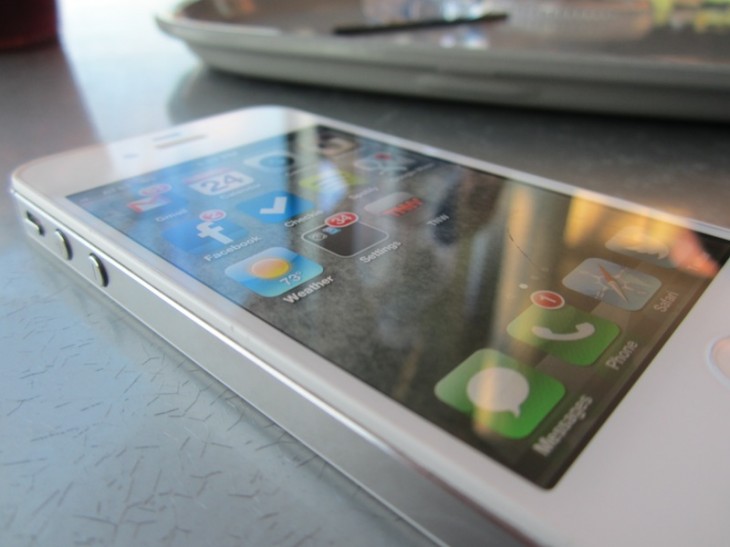 Mobile optimization service and TechStars Seattle grad, Leanplum, has announced the close of a $825K seed round, with funding from TechStars, Kima Ventures, VoiVoda Ventures and “several high­-profile individuals.”

Leanplum allows mobile game and app developers to A/B test various aspects of their app, in order to see what performs better for users. With these funds, Leanplum CEO Momchil Kyurkchiev tells us he plans to build out his team and launch publicly. Currently, Leanplum is operating in private beta, but that hasn’t prevented developers and product managers from drooling over its impressive pitch.

For example, Leanplum demos the potential of letting product managers adjust game dynamics on the fly, such as gravity (shown below). Although not every change yields noteworthy results, it’s not difficult to see the potential of this tool.

One of the main selling points is that making these changes doesn’t require dealing with Apple or asking users to update their apps. Kyurkchiev, a former Google employee, says his company’s testing services work with native code, as opposed to requiring developers to use Web views to make adjustments sans app updates.

According to Kyurkchiev, “Leanplum is solving a very acute pain point for mobile app companies, as we experienced this while at Google. Our technology makes it simple for companies to continuously test everything in order to maximize mission critical metrics such as acquisition, retention and monetization.”

If your interest is piqued, you can sign up for the private beta via the link below. At the moment, the company isn’t sharing its public launch date.

Read next: Apple's Siri added to the Chevrolet Sonic and Spark through MyLink integration