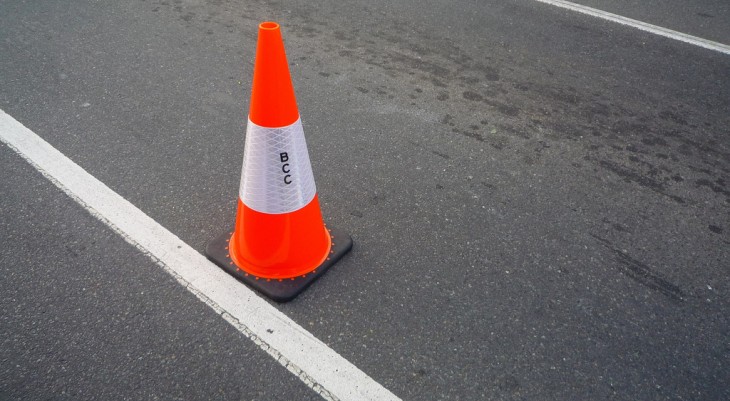 VLC, the incredibly popular open-source video player, may soon gain the ability to stream video files shared over Bittorrent, after a group of supporters pledged $10,000 to find the right developer to help them support the file-sharing protocol.

As reported by TorrentFreak, the group of supporters have spoken with VLC’s creators, VideoLAN, and posted a new project on freelance coding marketplace Elance, offering $10,000 to developers that can commit to the project and outfit the application with the features that it would need.

According to VideoLAN’s Jean-Baptiste Kempf, the idea isn’t a new one. Over the years, developers have submitted their own code to add such a feature, but have always been lacking in quality.

“So far, all BitTorrent related modules for VLC have been of low code quality and have not been merged. We really care about code quality and maintenance, since we are not many in the VLC project,” Kempf told TorrentFreak. “A BitTorrent module for VLC could be a fun idea, but it would need to match and behave correctly in our VLC architecture.”

As stated on the Elance project page, the chosen developer must be able to add support for Torrent files or Magnet links, allowing users to “start watching any media files within VLC after a minimal delay.” There’s room for buffering, if the user is provided with an estimated wait time, but it is asked that developers enable playback 10 times sooner than waiting for the download to complete.

Other apps may already offer media playback for Bittorrent downloads, but VLC has found a following for its ability to play literally any video file thrown at it. The application could see an even bigger user base, if developers are able to make the project a reality.

Read next: Neighborhood social network Nextdoor nabs $21.6m to grow its platform, coming to a doorstep near you