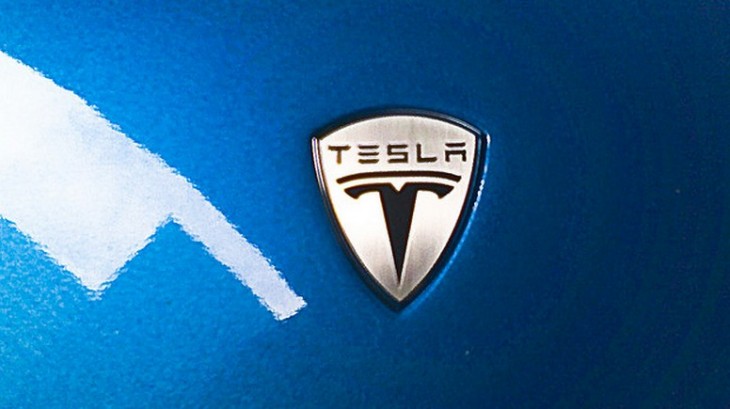 Musk has reiterated and expanded his claims. For the latest, head here.

Following a less than enthusiastic review of the Tesla Model S vehicle in the New York Times, Tesla founder Elon Musk has publicly responded. According to several tweets, log data from the vehicle indicates that the reviewer in question, John Broder, did not test the car as he reported.

Here are the key tweets, in reverse chronological order:

Tesla data logging is only turned on with explicit written permission from customers, but after Top Gear BS, we always keep it on for media.

If Musk is correct, and Broder did in fact fail to properly charge the car, and then managed to forget to mention an extensive route diversion, his white-knuckle notes concerning the battery capacity and range of the Model S will be in question.

Given that his battery issues were the crux of his review, this could be damning. Naturally, the length of the claimed ‘detour’ will matter – getting lost temporarily would likely be excusable, for example – but if it exceeds something reasonable, its exclusion will be quite unacceptable.

If you were wondering just what Musk meant by mentioning the ‘Top Gear BS,’ allow me to help. Tesla sued the Top Gear program for libel, following a program on its vehicles. Also using data logged from the vehicle, Tesla refuted parts of the program. For example, the BBC had to explain a shot involving it pushing a Tesla: “the tested Tesla was filmed being pushed into the shed in order to show what would happen if the Roadster had run out of charge.” Well then.

The larger controversy was well distilled by our own Matthew Panzarino: “Top Gear talked smack about the car, but Tesla proved that they broke one car and didn’t test the other like they said they had.” Thus, it frankly isn’t surprising that Musk would keep tabs on just what reviewers were up to.

Update: A New York Times statement as reported by CNBC doesn’t mince its words: “Jan. 10 article recounting a reporter’s test drive in a Tesla Model S was completely factual […] Any suggestion that the account was ‘fake’ is, of course, flatly untrue.”

It is now time for Musk to post his data.

Read next: Google's long awaited Nexus 4 Wireless Charger arrives for $59.99, looks like half of an 8-ball