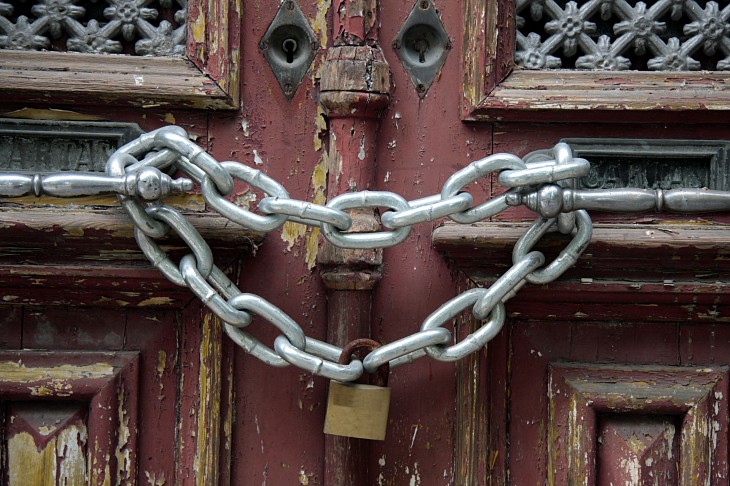 If you’re a hacker or a security researcher, this is a reminder that you don’t have to take on Google’s or Mozilla’s software to get paid for finding a bug. In its first week, the Mega vulnerability reward program has already confirmed and fixed seven bugs, showing that Dotcom really does put his money where his mouth is.

Although Mega hasn’t shared how much money it paid out in the first week, how many bug submissions were made, or even who found which bugs, the company did briefly detail the discovered security holes. It also confirmed that the program is here to stay and urged those participating to find more severe bugs.

Mega also revealed the program classifies vulnerabilities based on their impact. Here are the six classes in order of most severe to least severe:

In the first week, no Class V and VI vulnerabilities were reported. Here’s the breakdown for the seven bug bounties:

Again, it’s not clear how much each of these bugs are worth. Kim Dotcom first offered up to a €10,000 (about $13,500) bounty for anyone who broke the company’s security systems and then made it official with the security program’s launch on February 2.

Since there were no high-class severity flaws reported in the first week, we can’t use that number. Kim Dotcom did, however, reveal information about one of the payouts in one of his retweets:

This appears to be one of the class III severity bug discovered. It’s thus safe to say Mega has already paid out thousands of dollars in bug bounties during the first week of its security program.

Update at 11:45PM EST: Dotcom has confirmed to TNW that the above bounty was one of three Mega has paid out so far. All of them were fixed.