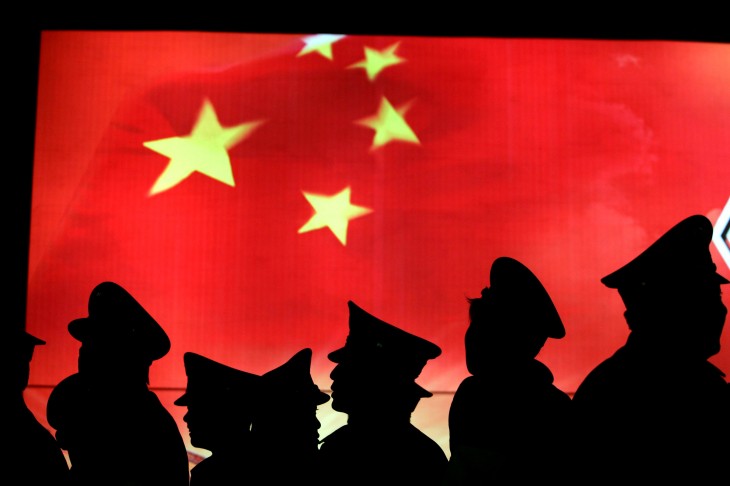 500 Startups Dave Mcclure announced today at its Demo Day that it is expanding its presence, opening up an office in Beijing, China. As TechCrunch has learned, the firm has brought on board venture capitalist Rui Ma to help lead the charge. Entering China would be the latest in a series of moves the firm has made in order to highlight and invest in the strong talent that exists outside the United States.

On stage, McClure says that it is not interested in just investing and finding interesting companies in Silicon Valley. He recognizes that there is much more talent not only throughout the country, but in other parts of the world. By bringing Ma on board, the firm will be able to discover these startup gems in the most populated country in the world.

Formerly an associate at The Raine Group, Ma is no stranger to China, having been involved in the IPO of the country’s largest social network, Renren. According to her LinkedIn profile, her investment focus has been on “film, music, animation, online gaming, online video and e-commerce via self-built network.” She will be joining 500 Startups as a venture partner.

The move into China adds to the firm’s reach. It has a presence in Mexico, thanks to its acquisition of Mexican.vc, New York City, India through the addition of two new investment partners, and Southeast Asia.

Read next: The White House downplays its forthcoming cybersecurity executive order, saying that it 'is not magical'