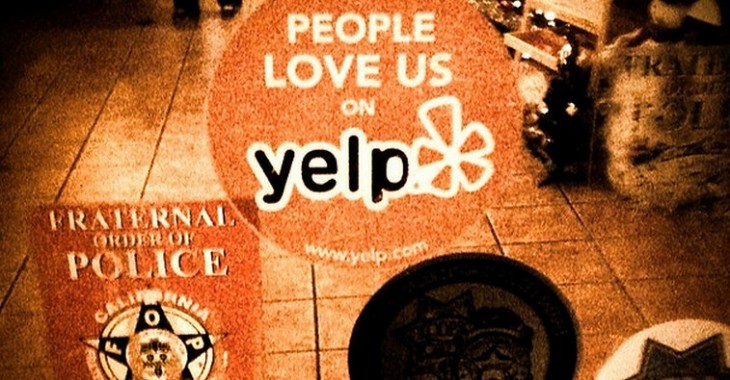 Today Yelp reported its fourth quarter financial performance, including revenue of $41.2 million and an earnings per share loss of $0.08. Analysts had expected the company to lose $0.03 per share on revenue of $40.2 million.

The company’s net income was $5.3 million. In regular trading, Yelp rose sharply, climbing nearly 6 percent during the day. Following the release of its earnings, Yelp has fallen in after-hours trading.

In the face of increasing competition, Yelp is turning to mobile. As it noted last quarter, “Mobile remains a top priority and we expect it to be a key driver of engagement and success in the future.” Enforcing this reality is the recent introduction of Graph Search by Facebook, a tool that could help individuals find local business information and reviews in new ways, perhaps supplanting the need for Yelp for some.

Yelp reported around 86 million monthly users, up 31 percent from the year ago quarter.

The company’s transition to mobile continues. In the fourth quarter, one fourth of local ads that Yelp served were delivered to mobile devices. That figure will be a closely watched statistic in the coming quarters, as Yelp works to migrate its revenue to where its membership could rise the fastest; Facebook, for example, is now used more on mobile phones than on desktop and laptop computers.

Yelp anticipates betweet $44.0 million and $44.5 million in revenue for the first calendar quarter of 2011. EBITDA for the period is expected to be just north of $1 million. For the full year, Yelp anticipates revenue between $210 million and $212 million. That represents a roughly 50 percent uptick for the company, when compared to 2012’s final numbers.

Investors appear mixed as to how to read Yelp’s performance. It’s strong projected revenues and decreasing losses, on a yearly basis, have granted the firm some sort of cushion, despite the painful net loss miss. Yelp’s losses do not threaten its solvency in the short term. The company has $95 million in cash and equivalents, due in large part to its recent public offering.