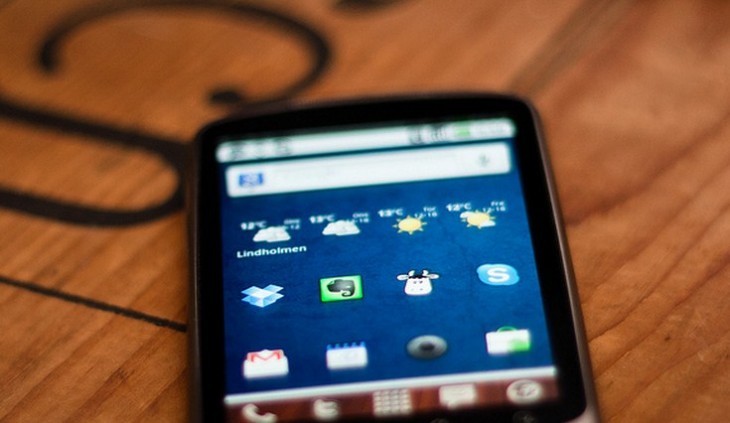 Today Dropbox, in a bid to boost developer engagement with its cloud storage and file synchronization service, announced a new product called the ‘Sync API’ for iOS and Android applications. The company likens it to having a private build of its client inside of a third-party app.

In its view, integrating with Dropbox was simply too complex, as its former API was built in ways similar to traditional Web APIs. This give-and-take model wasn’t a great fit for the file syncing service, presenting too many fail and friction points; performance in spotty coverage areas could cause headaches, and the like. With Sync API, the company hopes to address those issues.

Dropbox explained its philosophy to TNW: The simpler it is to engage with its product, the more developers will pick it up, which will be a boon to its users, as every integration point represents and extension of the value of their use of the company’s service.

It could take as long as two weeks to integrate with Dropbox using its old API, the company said. Sync API, in contrast, handles caching, file change tracking, syncing, offline support, and the retrying of failed uploads and downloads. Developers instead are allowed to interact with Dropbox files as if they were a local file system.

The Sync API peels complexity from Dropbox in a mobile environment. Developer response to earlier changes along similar lines – simplification of integration – saw positive response according to the firm. The extent of developer response to Sync API will depend on how well it runs under mass market conditions. If it lives up to Dropbox’s expectations, however, it will be quite popular.

Inside the Dropbox ecosystem

Given the power of the new ‘Dropbox client inside your app,’ TNW asked how the normal Dropbox clients fit into the picture; does this extension of third-party app capabilities slow the need or demand for its first-party clients? Dropbox doesn’t think so, instead construing the Sync API as merely an addition of capability, and not a shift of power.

Finally, the company views the Sync API as a new way to garner users; assuming that it is picked up by as many developers that the company anticipates, Dropbox will find a home in a plethora of new apps. That sort of broad, and deep relationship with the mobile app world will perhaps raise its profile and drive end-user adoption.

Developers can dig in here.