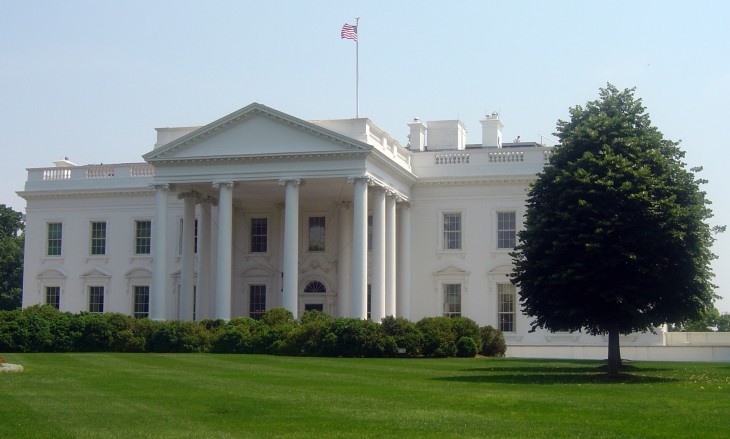 The White House today announced a major milestone in its technological history. Throughout President Obama’s term in office, the administration has been attempting to find ways to encourage citizens to voice their opinions. To do that, the White House launched its “We the People” service, a site that allows anyone to submit a petition and, if it garners enough signatures, will get a reaction from the Obama administration.

This program has done pretty well, it seems — statistics released today show that more than 6 million people joined the site and engaged, with over 10 million signatures collected.

With the success of “We the People”, the Obama Administration is launching its next phase — Petitions 2.0, a public application programming interface (API) that is going to be released in the “coming months”. To help prepare developers, the White House said it will be hosting an Open Data Day Hackathon on February 22 where a select group of developers will be able to get a first-hand look at the API.

Peter Welsch, the White House Deputy Director of Online Platforms for the Office of Digital Strategy, says that the Petitions 2.0 API will be released in different phases. The first set of methods, Read API, will be available in March 2013, and gives access to retrieve data on petitions, signatures, and responses. The second one, Write API, will be available at a later date. It will let developers collect and submit signatures without directly sending the user to the White House website.

With this API in place we’ll be able to decouple the presentation and data layers of the application and build a new, streamlined signature process. This also means that developers who reuse our code will be able to choose which database the application relies on. Between that and our continued work on a white label theme, Petitions 2.0 will be easier for others to contribute to and reuse.

The launch of this new API is another attempt by the Obama Administration to further its technological chops and get more people involved in the democratic process. It isn’t that hard to believe that President Obama is a friend of technology — after all, he was the one who set up a tech field office in San Francisco during his most recent campaign, not to mention he’s hob-nobbed with many of the tech elites, like Mark Zuckerberg, Steve Jobs, and others during a trip to Silicon Valley.

“We the People” has been on a roll over the past few months, having received petitions along both sides of the spectrum — some are serious while others aren’t as much. It’s impossible to forget that late last year, a petition circulated about how the United States should build a Death Star and quickly reached the 25,000 minimum signature goal. The response from the White House was rather amusing.

However, the site has also seen its share of much more serious matters, such as a gun violence petition that was posted right after the Newtown shooting which elicited a video response from President Obama, himself.

Read next: Zynga smashes expectations with Q4 revenue of $311.2m, adjusted EPS of $0.01 on strength of FarmVille 2