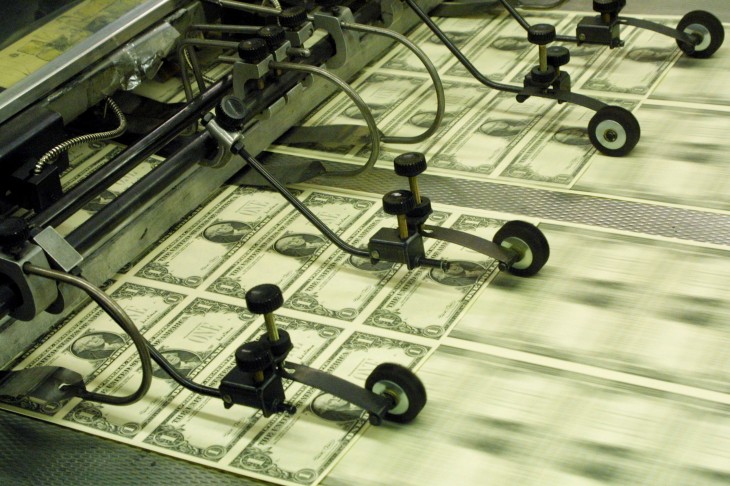 The popular online bookmarking and scrapbooking service Pinterest is reportedly in talks with investors to raise a new round of funding. According to The Wall Street Journal, sources have told it that the potential round has the company valued at between $2 billion and $2.5 billion.

Pinterest has raised $138 million from several notable investors including Andreessen Horowitz, FirstMark Capital, Rakuten, Ron Conway, and Max Levchin. In its last round of funding, it was valued at $1.5 billion. Most recently, SV Angel took part in a $30 million secondary sale investment in Pinterest.

With this valuation, Pinterest is a part of a growing group of technology companies that have extraordinarily high valuations, including Evernote, Airbnb, SurveyMonkey, and Spotify.

Read next: Zillow moves into home improvement with its new Digs marketplace